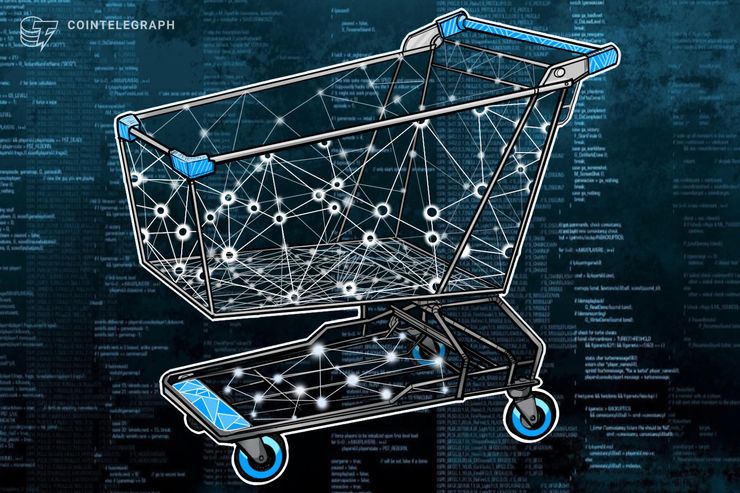 Albert Heijn, Holland's largest supermarket chain, has revealed that he is using blockchain to make the orange juice production chain transparent, according to International Supermarket News on September 21st.

Albert Heijn will launch the new blockchain system in collaboration with its supplier, Refresco. To give customers the maximum information on the source of the "sustainable" product of Albert Heijn's own brand, they will be able to scan a QR code on the orange juice carton that traces the end-to-end path of its production , from Brazil to the Netherlands.

The system will store data revealing the quality and sustainability ratings held by various growers of products, as well as information on the fruits themselves – including the harvest period and sweetness intensity. The system will also allow customers to tip, using the "Like2Farmer" option.

"We want to make an active contribution to important issues for our customers – making our products healthier, reducing food waste and limiting our impact on the environment Chain transparency is becoming increasingly important. "

As reported earlier, blockchain technology is gaining ground in the global food industry.

In June, the state of the government of Kerala, in the south of India, announced that it would use the technology for the supply and distribution of food, considering a blockchain system, could make it more efficient State procurement network for dairy products, vegetables and fish. In the same month, Microsoft unveiled a new partnership to develop its blockchain-based product tracking platform to ensure traceability and visibility across the entire supply chain.

In April, US retail giant Walmart announced it was ready to use blockchain in its live food business. Together with IBM, the company has developed a system that says it will reduce food waste, as well as improve the management and transparency of contamination.