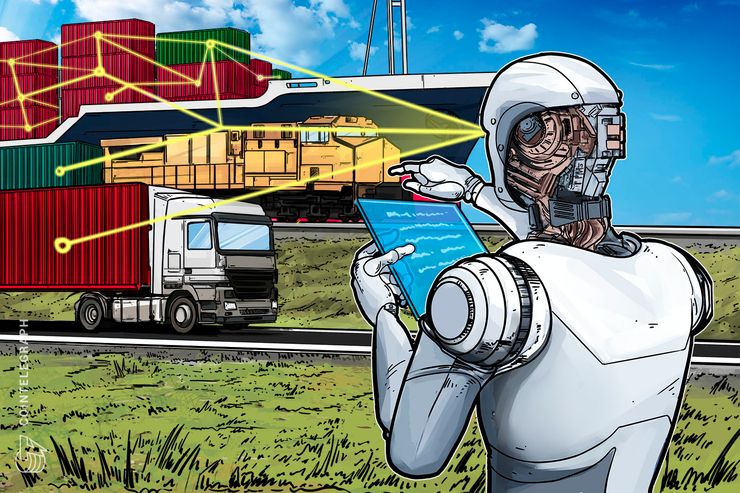 The Korean Customs Service has signed an agreement with Samsung SDS to implement blockchain technology for its customs clearance system, according to a press release published on September 14th.

Samsung SDS, the IT arm of the Samsung electronics giant, will develop a block-based platform based on Nexledger, which will be used for export customs logistics services. Nexledger is a blockchain platform designed to provide an integrated solution to companies seeking to reduce expenses while managing digital financial transactions and data exchange.

The new product is intended for organizations involved in export operations, allowing them to optimize and protect document sharing at every stage, from customs declarations of goods exported to delivery, as well as detecting and preventing the use of false documents.

Together with the Korean Customs Service, forty-eight different organizations, including public agencies, shipments and even insurance companies have signed up to the agreement.

The upcoming platform is not the first blockchain-based logistics project developed by Samsung SDS. In June, the company revealed the Cello 3.0 platform, which will combine the artificial intelligence technology (AI) and the "logistics know-how" of the company.

In August, Samsung SDS announced the launch of BankSign, a blockchain-based certification tool for banks and a joint project with the Korean Federation of Banks. BankSign allows customers to acquire a valid certification of up to three years, replacing the existing certification system, which requires annual renewal and registration and authentication with each individual bank.

U.S. Customs and border protection is also trying to adopt blockchain for its shipment tracking system. The agency announced in August that it will launch a real-time system test, the results of which will define how the blockchain is able to improve the process of verification of the certificates of origin by the partners of the North American Free Trade Agreement and from Central America Free Trade Agreement.