The Chinese IT ministry makes Blockchain, the data security target of one of its key laboratories for 2018 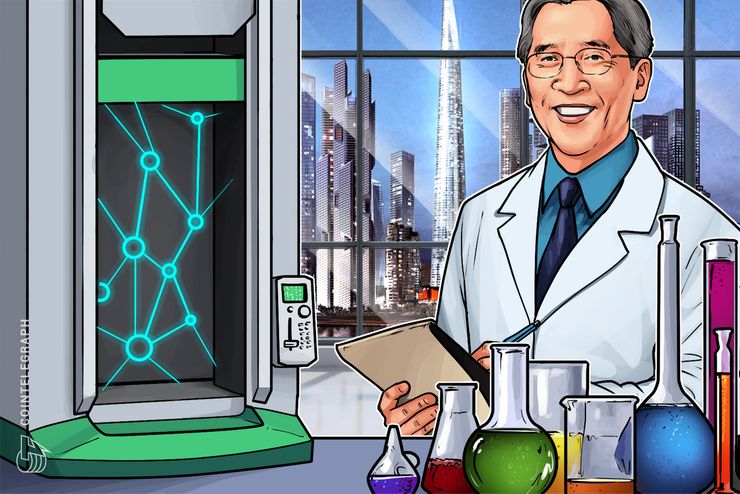 The Chinese Ministry of Industry and Information (MIIT) has included a blockchain laboratory in the list of its key laboratories for 2018, published on August 13th.

According to the Ministry's post, the lab will be dedicated to blockchain exploitation for the data security and IT industry, and will be overseen by the National Research Center on Industrial Information Security.

At the beginning of the month the MIIT proposed a series of measures to accelerate the adoption of blockchain, saying it would improve interaction with various locations and departments and build a robust industrial ecosystem to allow gradual extension of the blockchain in different fields.

In July, Cointelegraph reported on important remarks by the deputy director of MIIT, which invited the country to "unite" its forces to promote blockchain as a "core" technology on an "industrial scale". The minister emphasized security when he speaks of blockchain power to prevent "tampering and counterfeiting of information" and stated that its potential should be grasped "from a strategic perspective".

While the official Chinese government policy remains notoriously tough on decentralized cryptocurrencies, blockchain technology is making its way into the highest levels of political structure. This spring, Chinese President Xi Jinping openly praised the blockchain as an example of a "new generation" of technologies that provide "discoveries".