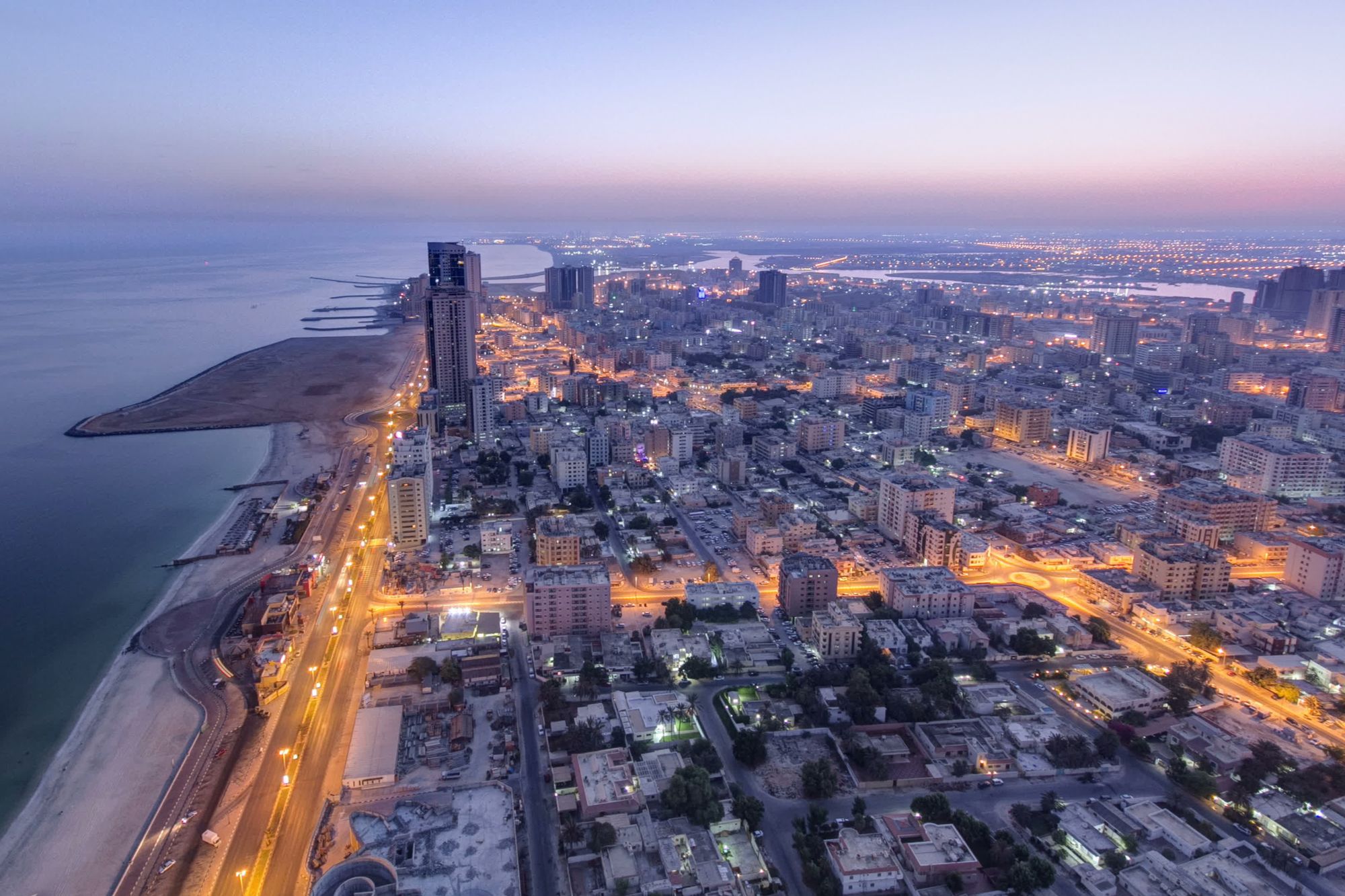 The health market using blockchain is expected to generate revenue of around $ 1415 million by the end of 2024, according to a research report

A large number of investments in companies using blockchain technology are driving the growth of the blockchain market in the Asia-Pacific region, according to the Global Market Insights report.

According to the report, the market is expected to reach $ 16 billion by 2024 It is stated that the huge number of venture capitalist investments in blockchain technology has fostered growth in the APAC region.

Growing numbers indicate the development of technology at the forefront and its scale of interruption in the market. The focus of investors betting on blockchain technology is accelerating the adoption of blockchain also by other players in the sector.

On September 10th, a market research firm Zion Market Research says that global blockchain technology in the healthcare market was valued at around $ 34.47 million in 2017, but today it is expected to generate revenues of approximately $ 1415.59 million by the end of 2024, growing at a CAGR of around 70.45% between 2018 and 2024.

Global blockchain technology in the healthcare market it has been segmented into the application, end user and region. The application segment has been divided into clinical data exchanges and interoperability, supply chain management and claims settlement and settlement. "The supply chain management segment holds the maximum share of the application segment, and based on the end user, blockchain technology in the health market has been divided into healthcare professionals, pharmaceutical companies and healthcare professionals," the report said.

The Global Market Insights report of September 13 also states that one of the reasons for a huge investment in blockchain technology is government initiatives and political changes in the region for this. Countries like Singapore and China are observing the roadmap to understand blockchain technology for the benefit of the fintech space.

Since 2016, the Singapore Monetary Authority is working in partnership with R3, a blockchain technology company and a consortium of institutions on a proof-of-concept project to conduct interbank payments using Blockchain technology. The country is also exploring the use of the blockchain to connect national trade platforms to commercial platforms in other countries.

On the other hand, apart from the fintech space, the Chinese government is exploring blockchain technology to also track charitable donations. The country's Ministry of Civil Affairs plans to use the blockchain as part of a review of its charity tracking system.