The blockchain could be the answer to the destruction of corruption in the public sector? 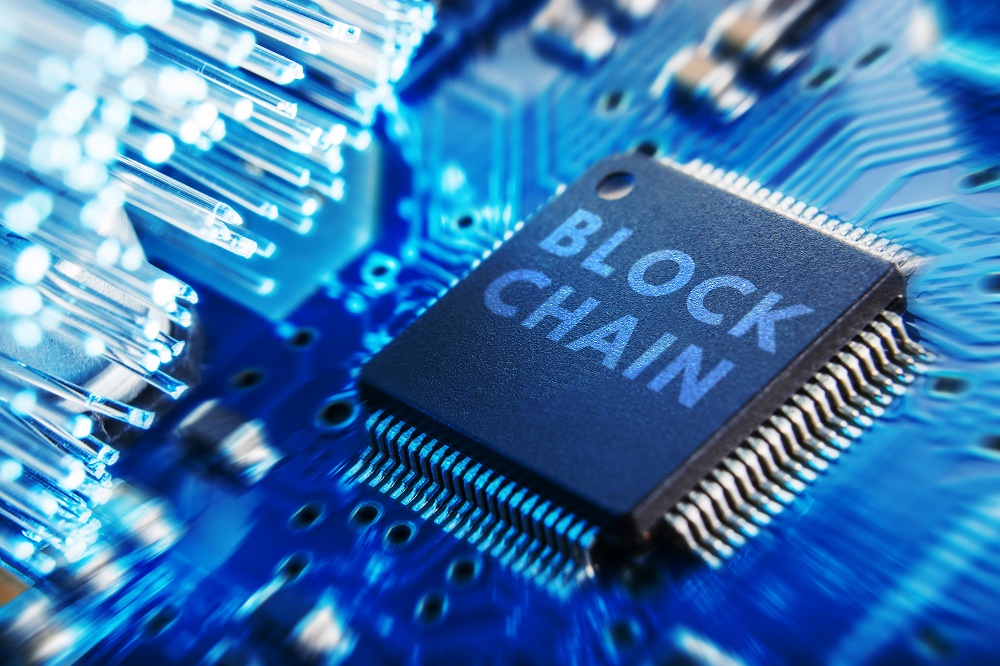 As the blockchain technology continues to gain prominence in the fintech industry, many industry players believe that technology could be crucial in fighting corruption in the public sector.

Every year, SA loses billions of rands due to corruption in public procurement.

Blockchain, or the distributed accounting system, gave rise to cryptocurrencies like bitcoins. The system uses independent computers to synchronize online transactions without the need for independent validation.

It promotes a secure exchange of value without any need for a central authority, such as a bank, a government or a financial institution.

Conducting public procurement via a blockchain platform can make procurement more efficient, transparent and less likely to result in litigation, according to Professor Sope Williams-Elegbe of the Stellenbosch University's Department of Mercantile Law, which held its inaugural conference at the university in October.

The Reserve Bank also promoted blockchain technology through its Khokha project, which was first concluded in 2018. The project successfully tested interbank agreements using distributed ledger technology, of which blockchain is a type.

According to Williams-Elegbe, public procurement is the main channel for public spending, as well as grants and social programs. In SA, the annual procurement expenditure is R800bn and it is estimated that about 50% of this could be lost due to corruption, he said.

"What makes blockchain technology fascinating is that it is both a digitized and decentralized public transaction book," said Williams-Elegbe.

"Each copy of the record kept by the computers on the network is identical, which means that the registration of information or transactions can not be changed by any of the participating parties, unless it is changed by everyone.

"A procurement blockchain platform can improve the process of identifying and verifying potential bidders, simplify contractor registration, provide a repository of shared information about contractors' past performance and enable real-time reporting."

Saurabh Kumar, co-founder and CEO of In2IT Tech, has previously argued that since blockchain is a coded digital ledger that is stored on multiple computers in a public or private network, its very nature requires transparency and accountability.

"Since each blockade of the blockchain can not be changed or eliminated on a whim of a single actor, every change or action taken must be verified and managed by multiple stakeholders using automation and shared governance protocols.This eliminates the possibility of any misconduct of the public sector, since the whole process of managing important public documents is visible and verifiable. "

A system of this kind has already been successfully tested in Ghana, where they started to place the land registry on the blockchain, Kumar said.

According to Corruption Watch, blockchain technology has some features that make it resistant to corruption: transparency, immutability, security, inclusiveness and a reduction in the use of intermediaries.

Although there are legal and physical challenges in implementing the blockchain, the benefits are significant, especially in terms of improving data management in the public sector, as noted by Corruption Watch in an article published on its website.

In the case of supply chain management, the storage of product data on a blockchain makes transaction data immediately available and traceable in real time. Transactions are safer and more transparent because timestamps allow you to control transactions, according to your organization.