The bandwidth token is an old and failed idea. Tron (TRX) loses another slice of reputation with Justin Sun's move 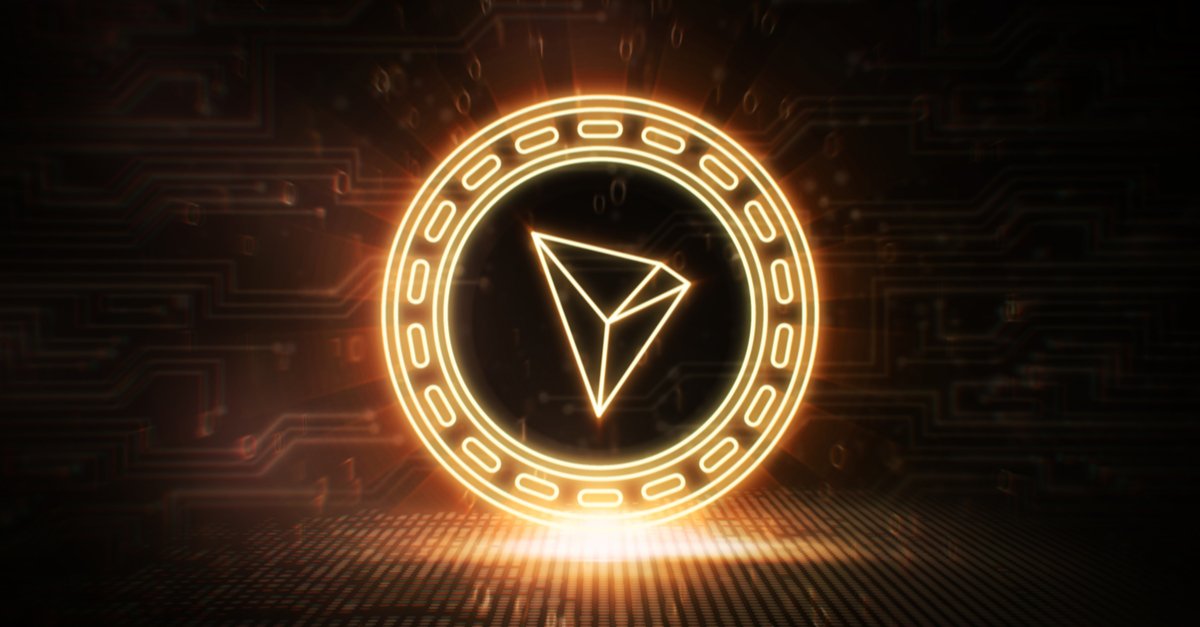 The agreement was just the latest in a long and tumultuous business history for BitTorrent. The company has raised millions of decades ago to build an entertainment business on top of its P2P. These plans failed and BitTorrent was forced to dismiss most of its staff and to recapitalize it in 2008. In the following years, BitTorrent continued to grow its business through bundled announcements and software, reaching 150 million monthly active users at one point.

Sun took over the project and in his ordinary fashion began to exaggerate. Tron holders hoped that the file sharing platform would be integrated into Tron's blockchain to enhance its ecosystem and overall reputation, but Sun had different plans. He decided to fill his already deep pockets with some easier ICO money, launching another token that will be used inside the BitTorrent system, dubbed BTT.

The BitTorrent token does not make sense

As the above tweet suggests, the secret of BitTorrents' success in beating his opponents at the time was removing the idea of ​​the digital currency within its platform.

The idea of ​​a token in a file sharing system was first tested (and failed) in MojoNation.

The technology allows the P2P network to prevent bottlenecks by using a mechanism based on the distribution of load balancing and an incentive economy, using micropayments called Mojo reward users for distributing and uploading files on the network. Whether it is resources or digital money, everyone is expected to contribute something to the transactions they do within the community: freeloaders are not really a problem because they can not consume more than they contribute. To earn Mojo you can act as a server, allow the use of bandwidth or hard disk, or sell services, with those that buy and sell by determining prices.

And this model has failed, so did the complete MojoNation project, but Justin Sun revives the failed idea, wanting to implement it on his newly purchased toy. The token and the entire project have a high probability of failure if they proceed as announced.

On the surface, the TRON project seems extremely busy and has not failed to impress with the amount of updates.

Do you want to know how good the Cryptopia is? Click here.

However, there is some discomfort about the legitimacy of this project, no matter how melodic Justin Sun and his promises sound. Perhaps it has something to do with the marketing methods Sun uses: pre-announcement announcements, dubious white paper and partnerships with fragile companies that others have traced as Justin Suns own projects.

Hyping a coin is acceptable. Overhyping is not. Sun's tweets always talk about why Tron is better than Ethereum or some other coin out there, saying that Tron is faster, has more transactions, etc. Not to mention all the "partnerships" that are barely partnerships. The job of a CEO must be to promote and help the currency, the way it is doing now is making a rather big meme of itself …

Many come to Sun's defense with a topic of cultural difference: as an acceptable marketing tactic in China, it is considered as a misleading or even borderline fraud in the West. This fact may play a small part in the whole story, but one thing is absolutely certain: Sun has used and continues to use deceptive marketing tricks to get people to invest in Tron. If he and his team can deliver at least part of what is promised, those tactics will only be a "deceptive marketing". But if they do not carry on their ambitious goals – tweets like this can be considered as a pure scam of people.

Binance to help with the launch of ICO

ICO platform of Binance Launchpad entered the early days of 2019 in a state of work. January 3rdrdThe official Binance blog has posted an update on the Launchpad platform, confirming that in the coming months at least two new projects will be launched.

The projects in question are linked to BitTorrent e
Fetch.AI, both clearly showed the intention to expand their business
activity with blockchain technology. BitTorrent has been previously purchased by
Juston Sun of TRON in a $ 140 million deal; the project seems to exhibit its 100
millions of monthly active users in cryptocurrency launching a native BTT token
which will be used to purchase services on the platform and better packages.

Fetch.AI, a project that is commercialized as "decentralized"
digital representation of the world in which autonomous software agents operate
useful economic work, "will provide data or provide services using" smart
ledger technology "in exchange for Fetch Tokens, a native of the network
cryptocurrency. The project aims to provide hospitality cases,
transport, energy and supply chain.

Binance Launchpad will look to cultivate both these projects in the world of cryptocurrency ICOs. In addition to offering token token help, they will provide comprehensive advisory support, allowing projects to focus their efforts on development and adoption. Details on the timing and procedures for each bid on the Binance Launchpad will be revealed shortly. The Binance blog post also reveals that the Launchpad will try to host at least one ICO each month of 2019.