The Arab League: Turkey is imitating Iran in its approach to the Arab world 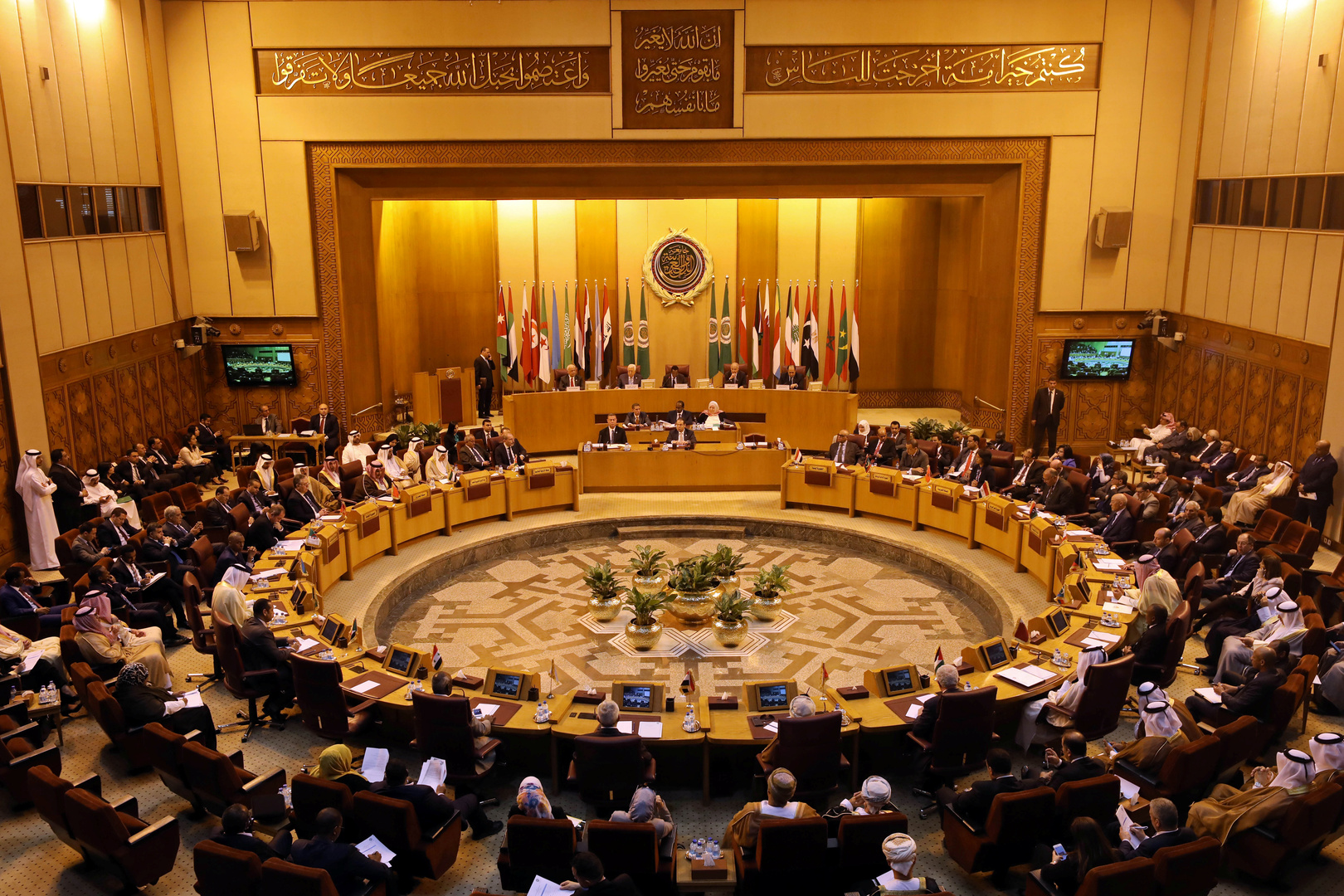 A session of the Arab League.

The deputy secretary general of the League of Arab States, Husam Zaki, believed that Turkey had become “by imitating Iran” in its approach to the Arab world “by exploiting crises and fueling the fires of discord and discord”.

Zaki said, in an interview with Egypt’s official Middle East news agency, published Tuesday, that “Turkey’s interference in Arab affairs and its transfer of foreign fighters and terrorists to Libyan soil is rejected. and condemned by the Arabs “, noting that the Turkish authorities” are hiding behind their agreement with the Libyan government for reconciliation “. To reach economic, political and military interests “.

Zaki added that the position of the Arab League on the question of Turkish intervention in Libya “is clear and derives from the decision of the Council of Arab Foreign Ministers issued on March 4 regarding the rejection and condemnation of Turkish interference in Arab affairs” , whether in Libya, Syria or Iraq.

He continued: “The Turks are imitating the Iranians in their approach and approach to the Arab world, which means they make good use of crises, create militias, promote all parties outside the state, support parties that work against the states and pits sects against each other and feed the fire of discord and discord, and therefore all these issues make the Arab world. Squares of conflict, both from an internal and a regional perspective. “

And he added: “Unfortunately, we monitor all these actions, and we know that Iranians and Turks do not respect the principles of good neighborliness with Arab countries, and we have repeatedly stated that the matter must end, and the Arab foreign ministers and Arab leaders have done so. light on these issues and had clear political positions on it. “.

The deputy secretary general of the League of Arab States said that “Iranian interference in Arab affairs is as unacceptable and condemned as Turkish intervention of the same level and with the same force is”.