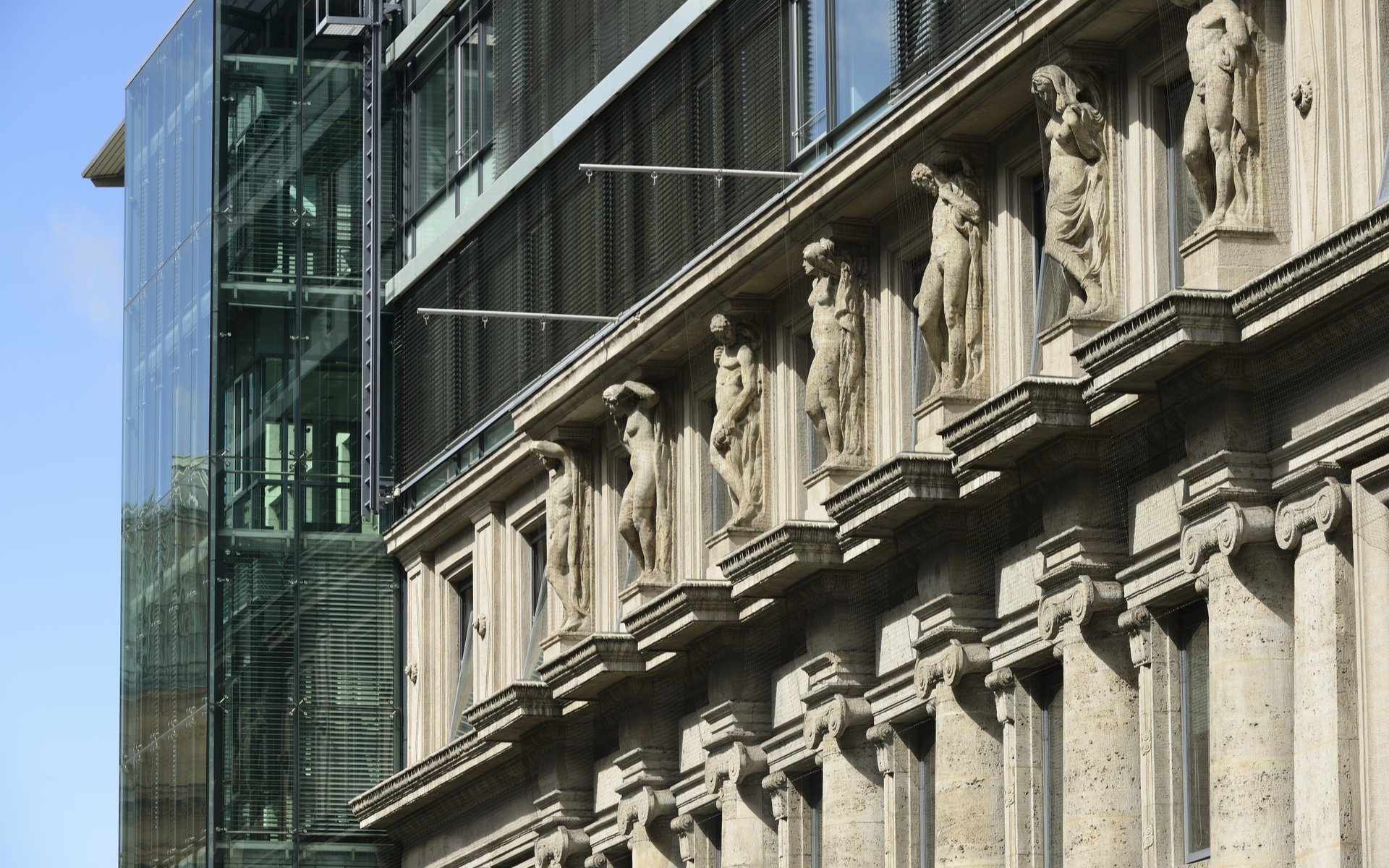 "All Under One Roof"

In April, the company announced it will launch an application for cryptocurrency trading called Bison. The app was developed by one of the company's subsidiaries – Sowa Labs. While the launch is scheduled for autumn 2018, the stock exchange is already planning its further foray into the cryptocurrency field.

In addition to Bison, the company plans to introduce an initial money supply platform (ICO) that will facilitate the issue of digital tokens. According to the press release, the platform will make it easier to realize ICO in a transparent and standardized process.

A full trading venue, in addition to a custody solution, are also in the pipeline, such as those of Boerse Stuttgart. The intentions are to provide a complete infrastructure for digital resources.

We can offer central services along the value chain for digital goods, all under one roof. Investors and market participants know that the Boerse Stuttgart Group is synonymous with quality, transparency and reliability. As a supplier based in Germany, we want to transpose this standard into the digital world. We will help promote the acceptance of digital goods.

The news of Boerse Stuttgart working on a complete infrastructure for cryptocurrency trading and custody follows a similar development in the United States. The parent company of the New York Stock Exchange (NYSE) – the Intercontinental Exchange (ICE) announced on August 3, which has partnered with leading companies such as Microsoft and Starbucks to build a global Bakkt digital asset platform. The latter should be launched in November.

According to the popular cryptocurrency commentator and owner of the investment company BKCM LLC, Brian Kelly, this is "the biggest news of the year" for Bitcoin.

One of the main barriers for institutional investors to get involved in the cryptocurrency field was the lack of a custody service offered by a trusted and more regulated entity. With ICE and Boerse Stuttgart working on such a solution alone, this problem could be taken into consideration.

What do you think of Boerse Stuttgart's intentions to provide a complete infrastructure for cryptocurrency trading? Do not hesitate to let us know in the comments below!