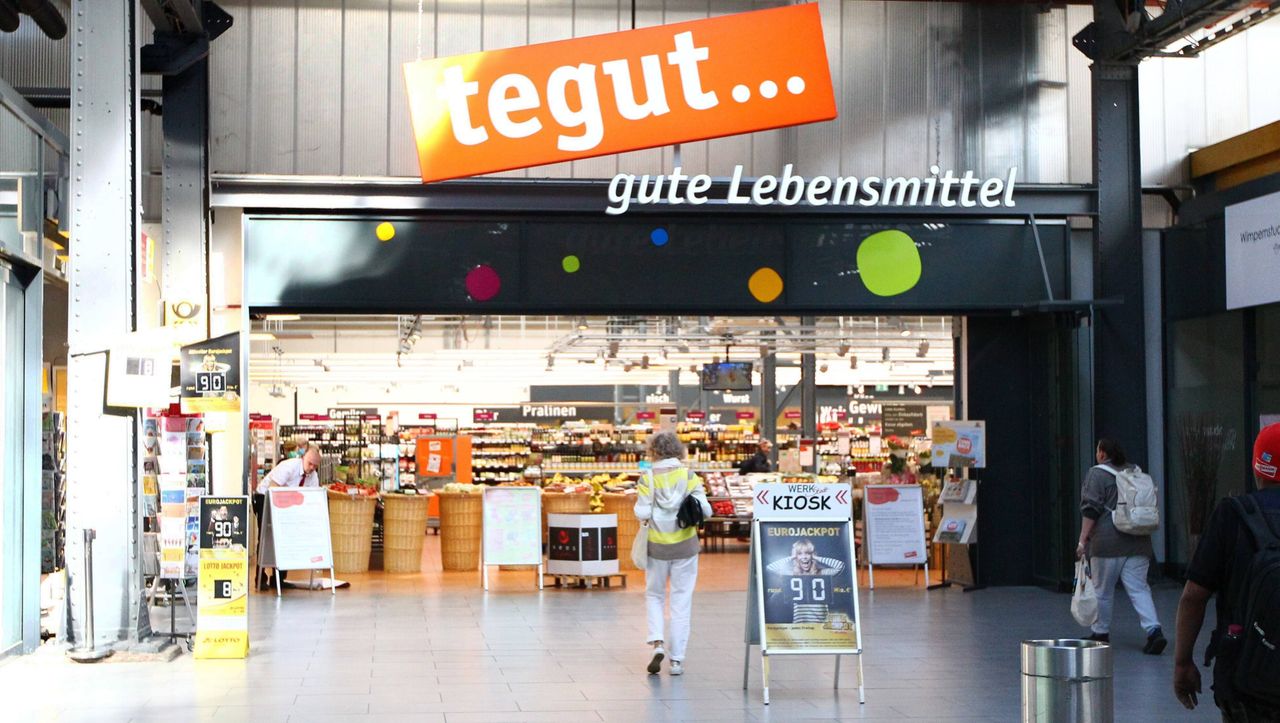 Supermarket chain Tegut wants to win new customers with a new concept of a digital store without a cashier. As the Fulda-based company announced on Thursday, a digital test shop has opened in the eastern Hessian city where customers can scan their items and pay via app, credit card or credit card without going to a cash register. cash desk.

“With these completely new stores, we are reacting to people’s changing consumption, life and work habits and their needs,” explained Sören Gatzweiler, head of logistics at Tegut.

The test shop under the name “tegut … teo” with a size of 50 square meters offers about 950 everyday products, he said. The concept allows for practically 24/7 opening and thus greater flexibility for consumers who can shop if it fits into their daily routine. This means that the concept is “the stationary answer to online shopping”. This year and next, Tegut wants to open a total of ten such small stores in places where classic supermarkets are too big, even in newly built areas, in front of public facilities such as clinics and universities, in transport hubs and headquarters business.

A company spokesperson said the new concept should not be rolled over to the chain’s existing grocery stores. No personnel savings are associated with this. To record customer purchases, “tegut … teo” also uses 3D cameras and sensors that record motion sequences.

The online retailer Amazon operates under a similar concept in the US under the name Amazon Go. In them, customers simply take items off the shelf and leave the store. Cameras and other sensors such as shelf scales record who took which goods. The price will be charged retroactively. In Germany, for example, East Frisian trading house Bünting, according to the newspaper “Lebensmittelzeitung”, launched the new “Combi City” concept in Oldenburg this summer, which also includes a vending machine.

Tegut operates more than 270 stores in Hesse, Thuringia, Bavaria, as well as in Gottingen in Lower Saxony, Mainz, Stuttgart and Ludwigsburg (Baden-Württemberg). Last year, the company, which belongs to the Swiss Migros cooperative, generated net sales of 1.069 billion euros (previous year: 1.035 billion euros). A total of around 7,200 people work in the shops, in two logistics centers and in the central services in Fulda for food distribution.