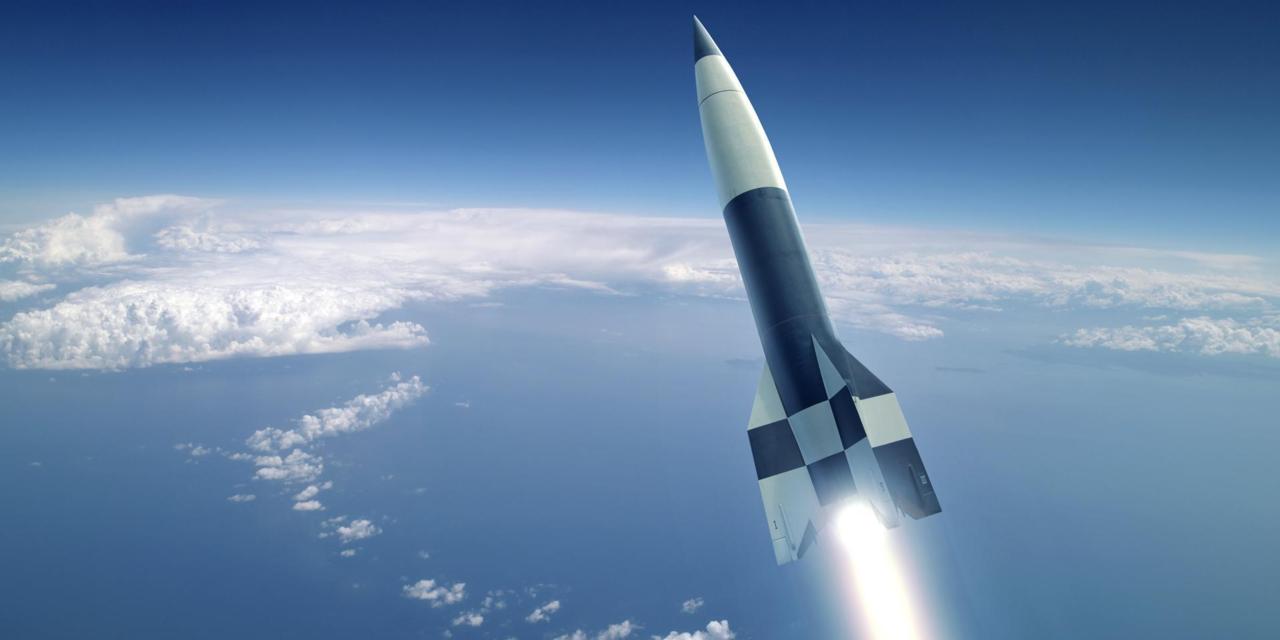 Stellar Lumens (XLM) surpassed EOS as the fifth largest virtual currency in the market after reaching $ 4.28 billion on August 13, 2018. At the moment, Stellar is the only one of the top 10 earnings in virtual currency among the top 10.

Stellar Lumens fans are now very happy with the new goal achieved by the project. Of course, it was not easy to reach such a position, but the team shows that with the effort it is possible to achieve these goals.

At the same time, this movement shows how EOS is dropping further after launching the long-awaited mainnet. EOS has been able to gather a significant number of users and investors before starting the main network, but has since been declining.

Before passing EOS, Stellar had to reach the sixth position, which was held by the important player in space, Litecoin (LTC). Litecoin lost some of its price and weakened the market from the start of the year and some conflicts with other companies.

In recent days we have seen how Stellar worked day after day to sign partnerships with major companies. The currency has benefited from companies that have adopted the XLM protocol. We can mention IBM and its intention to launch a stable currency on the Stellar network.

In addition, Stellar managed to reach the top 5 immediately after Facebook announced that it does not work with the procol built by Stellar. At the end of last week, some rumors spread to Facebook working with Stellar, which ultimately proved to be not real.

"We are not involved in discussions with Stellar and we are not thinking about building on their technology."

At the time of writing this article, Stellar is the fifth cryptocurrency by market capitalization ($ 4.28 billion). Each XLM coin can be purchased for $ 0.228 dollars. In the last 24 hours Stellar has grown by over 3%. EOS, on the other hand, loses 6.47% in the last 24 hours and each currency can be purchased for $ 4.70 dollars and has a market value close to $ 4.26 billion.

If you want to know more about Stellar click here.