Starbucks does not accept Bitcoin, but is entering Crypto – Quartz 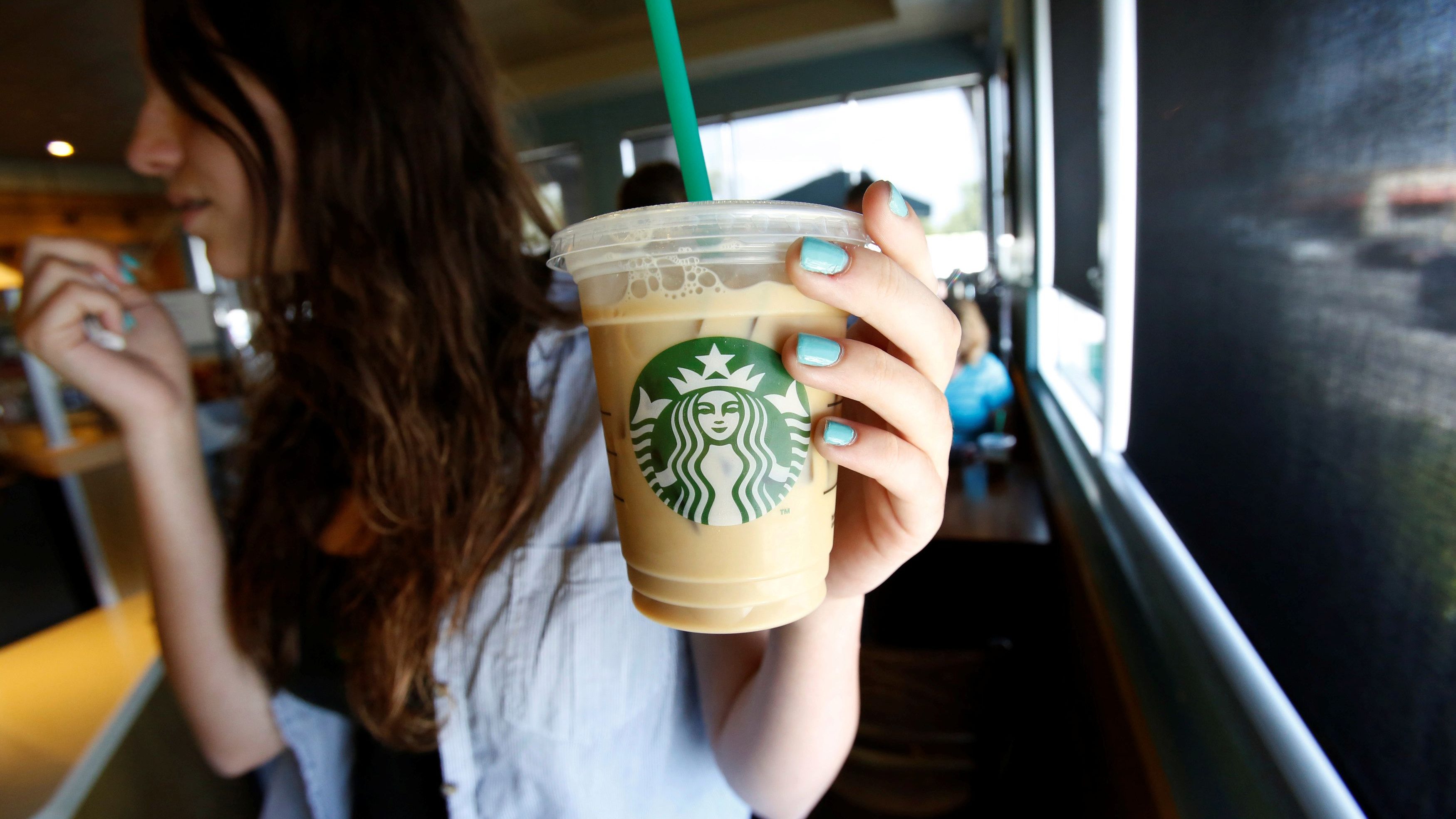 Yes, Starbucks is entering a crypto-not just the cash register. At least not yet.

Friday the coffee retailer announced Bakkt (pronounced "backed"), a joint venture with the Intercontinental Stock Exchange (parent of NYSE), BCG and Microsoft, among others. The new company aims to create a "seamless global network" for the expenditure of digital resources like bitcoins. The VP for Payments at Starbucks said the company would play "a key role in developing practical, reliable and regulated applications for consumers to convert their digital assets into US dollars for use at Starbucks."

This was enough for the news. Various titles questioned the idea that Starbucks fans would soon be able to pay for their tea and milk with bitcoins.

Saturday, Starbucks corrected the record. "It is important to make it clear that we are not accepting digital goods from Starbucks," a spokeswoman told Motherboard. "Rather, the exchange will convert digital assets like Bitcoins into US dollars, which can be used by Starbucks." They added, succinctly: "Customers will not be able to pay for Frappuccini with bitcoins."

Actually, Starbucks & # 39; The announcement signals a great deal of interest in the nascent crypto industry and retail payments will be part of this. The company is already beating Apple Pay and Google Pay when it comes to frequent users of its mobile payment app. For Fortune:

The basic imperative of Bakkt will be to make Bitcoin a solid and secure offer for key components that now mostly avoid it – the world's largest financial institutions. The goal is to pave the way for the largest money managers to offer mutual funds, pension funds and ETFs as regulated and highly regulated investments.

The next step could be the use of Bitcoin to replace the credit card. [19659008] So the crypt for croissants could very well be in the future of Starbucks. For now, though, for normal money / coins / cards / Mobile Pay just please.