SparkLabs starts the accelerator in D.C. for computer security and blockchain startups 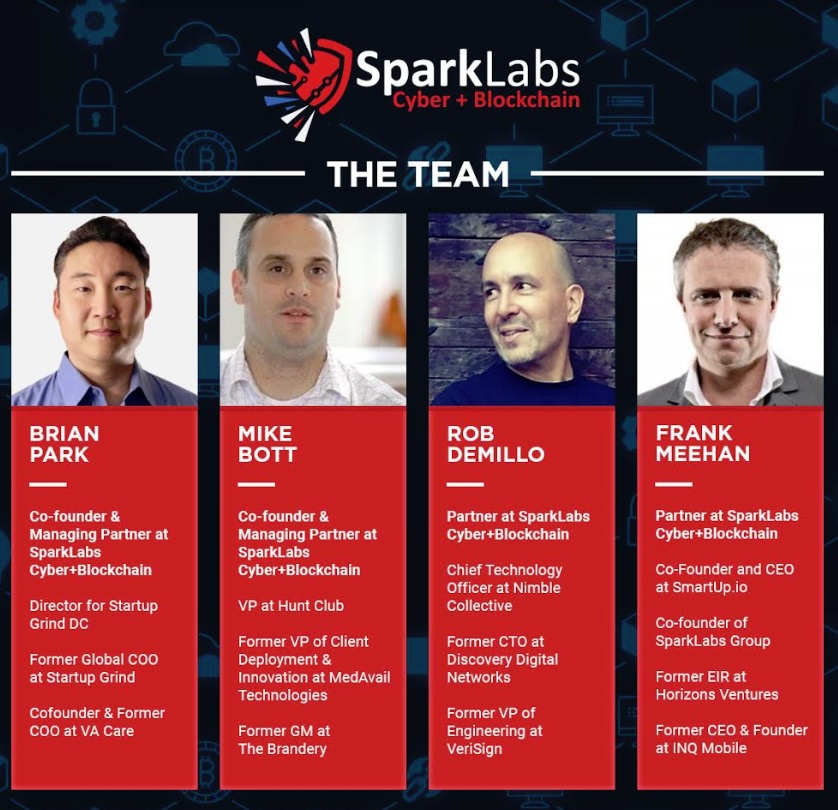 SparkLabs Group operates a network of accelerators and venture capital funds and is now adding to them with the creation of a new global acceleration program focused on IT security and blockchain start-ups in Washington, DC

SparkLabs already manages accelerators in Asia in Korea, China, Taiwan, Hong Kong and Australia. The group recently launched an energy-focused accelerator in Oman and is now expanding in the United States for the first time.

SparkLabs Cybersecurity + Blockchain will be led by two experienced entrepreneurs: Brian Park and Mike Bott. Park is a three-time entrepreneur and former operations director of Startup Grind, one of the largest business communities in the world. Bott is the former CEO of The Brandery, which has been recognized as the best twenty accelerator under his leadership.

"We are thrilled to bring the SparkLabs brand, connections and expertise to D.C." Bott said in a statement. "Immediately, a few weeks after our agreement, the SparkLabs team has created an incredible network of consultants and partners that support this new accelerator and the startups we will invest in. If you are building the next big thing in computer security or blockchain anywhere in the world, any founder should look at this exciting new accelerator we are launching. "

"We want to promote and grow a robust ecosystem in both cybersecurity and general distribution technologies," said Park, in a statement. "We believe these two verticals are synergistic by nature, but we will look for innovations beyond the overlap.Our team is looking for fundamental safety innovations on all technology platforms to new innovations across the decentralized world. in this space we are only seeing friends and MySpace of the blockchain world.The next Facebook and Twitters will be developed in the coming years. "

The SparkLabs Cyber ​​+ Blockchain program is based in Washington DC and the first class will start in March 2019 and applications will start in January 2018. [19659009] Source link