Spanish regulator party to introduce the regulation on Blockchain, Crypto 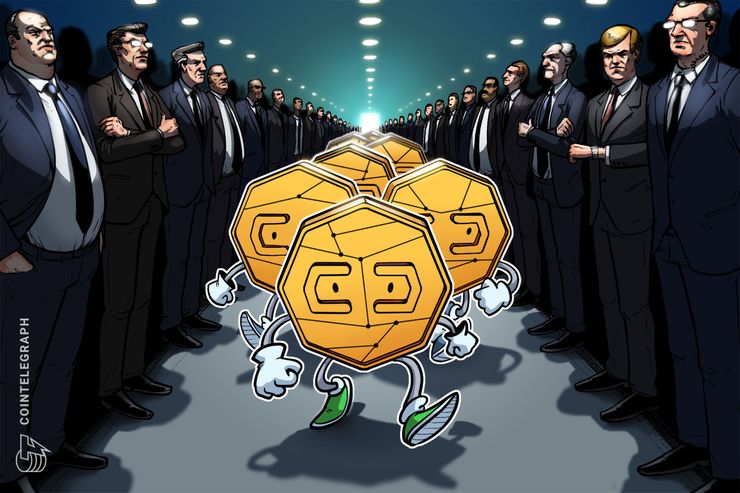 The Spanish government party Partido Popular (PP) will introduce a bill on cryptocurrencies and blockchain regulation in a few days, the local newspaper La Vanguardia reported on 10 December.

The publication reported that the secretary of PP Teodoro Garcia Egea announced the decision during the opening ceremony of the research center ISDE Blockchain and Law in Madrid on December 10th. The main reason for the settlement of the regulation should provide some degree of certainty to investors and allow "all those who want it" to introduce their currency, the party secretary said.

Garcia Egea also mentioned the possibility of reducing taxes for blockchain startups and companies that implement decentralized technologies. He also revealed that the government could create a national council on cryptocurrencies and promote education dedicated to its core technology.

All these measures have been put in place to help Spain become a leader in the blockchain industry instead of following behind other countries, added Garcia Egea.

As Cointelegraph reported at the beginning of October, Spain is actively implementing blockchain in the public infrastructure of its cities, as well as in the private sector.

For example, one of the largest ports in the country located in Valencia uses the blockchain to improve logistics and connect intermediaries in the shipping sector. Meanwhile, the leading Spanish telecommunications operator, Telefónica, will use the IBM Blockchain Platform to improve the management of international mobile call traffic.

At the same time, the Spanish government has sought ways to prevent tax evasion for cryptocurrency income. Cointelegraph reported last month that the Spanish finance ministry is planning to examine 15,000 taxpayers who have made cryptocurrency transactions in the last year.