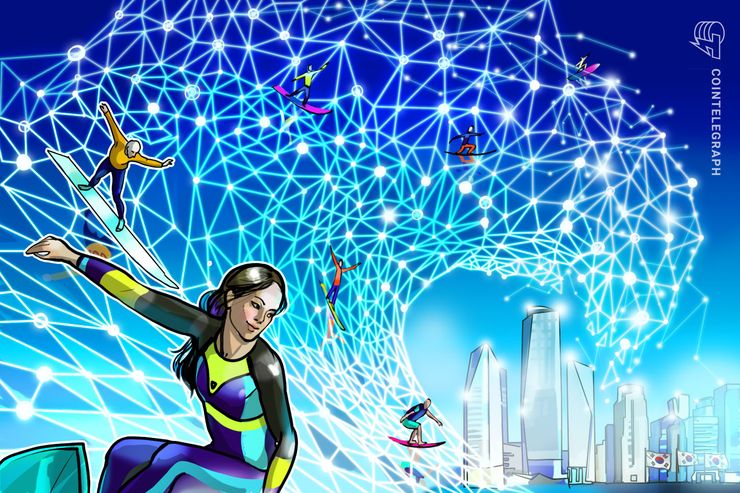 South Korea continues to promote and broaden uses for blockchain by announcing a hackathon to bring new ideas to the public on Monday, August 27th.

Born from an idea of ​​the Korea Internet & Security Agency (KISA) and Korea IT Industry The Promotion Agency (KIPA), the event is now accepting applications and will take place at the end of November as part of the state-sponsored "Promotion of the blockchain".

Also in support of the scheme there is the Korean Ministry of Science and ICT, which began a vast program of blockchain awareness that extends until 2019.

According to the local Money Today issuer , the hackathon will focus on "solving social problems and innovating public and private services through blockchain technology and distributed app development (DApps) […] to improve the efficiency of the public and private sectors, providing benefits at national level. "

The winning team will receive a prize worth 100 million won (about $ 90,000), with applications open until September 28th.

"The use of blockchain technology will lead to an innovative change in people's lives," says Money Today quoting KISA director Kim Seok-hwan:

"By participating in this competition, we will all have Opportunity to participate and contribute. "

As Cointelegraph reported at the beginning of this month, September will also see the start of a new round of the Ministry's youth education initiative. With a duration of six months, participants will acquire training and employment prospects in companies operating in the blockchain sector and elsewhere.

Blockchain is also set to see major investments as an industry by the Korean state in the next few years, with at least 5 trillion won ($ 4.4 billion) allocated for 2019.