Scientists find neutrinos from stellar fusion for the first time 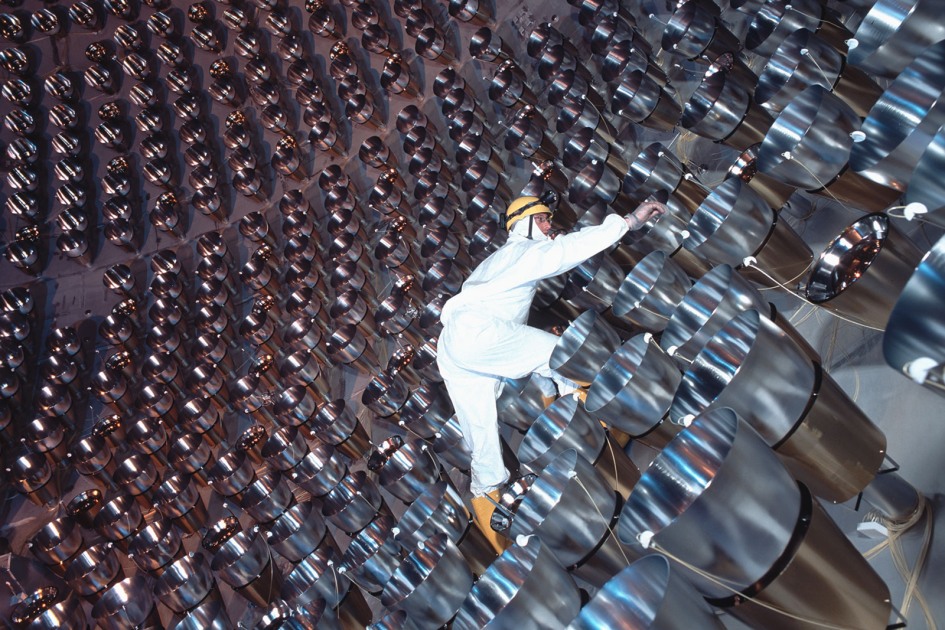 It is also a somewhat surprising discovery. CNO fusion is much more common in larger and hottest stars. A smaller celestial body like the Sun produces only 1% of its energy through this process. This not only confirms that CNO is a driving force behind the largest stars, but the universe at large.

This, in turn, could help explain some dark matter, where neutrinos could play a significant role. Scientist Orebi Gann, who was not involved in these findings, said so too NBC that an asymmetry between neutrinos and their relevant antiparticles could explain why there isn’t much known antimatter in the universe. To put it another way, the findings could help answer some of the most basic questions about the cosmos.