Scientists clash on the mining impact on global warming 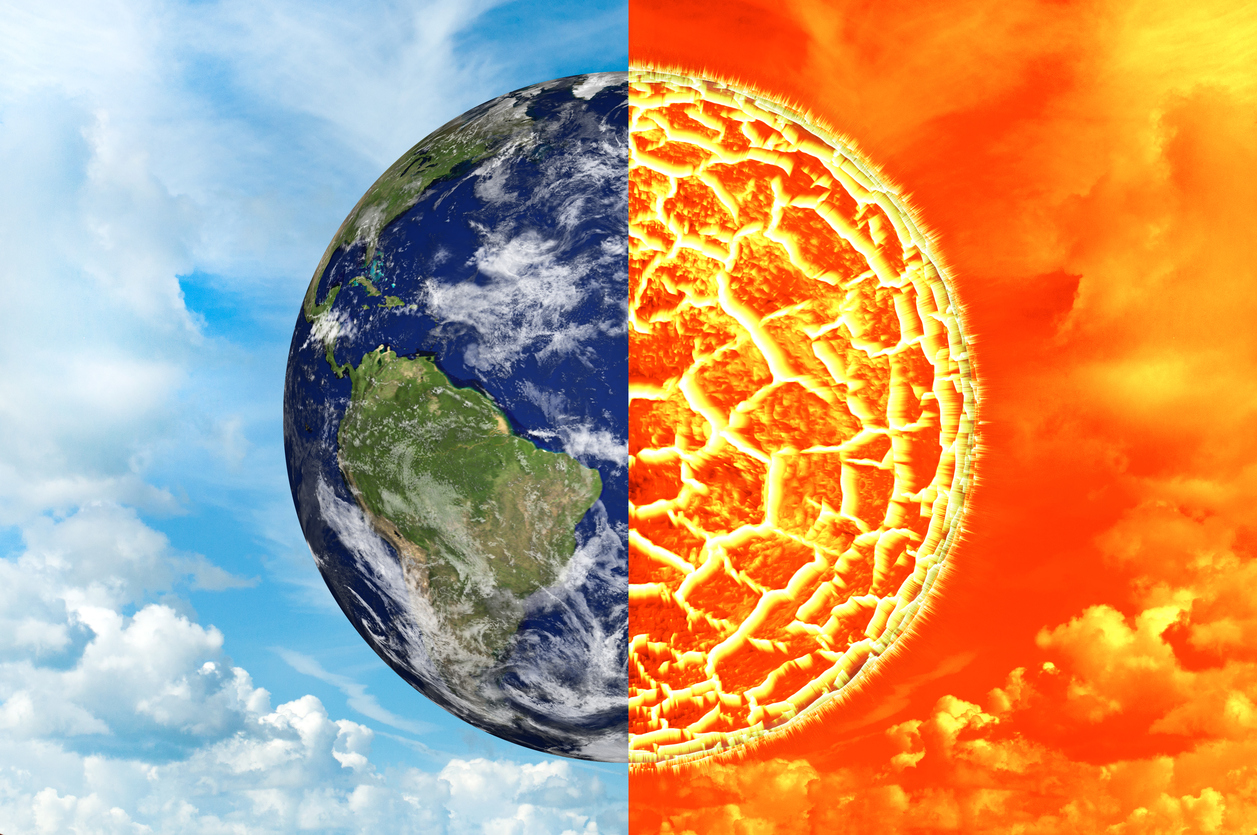 If we want to believe in the most recent titles, bitcoin could be the only one responsible for pushing global warming above 2 degrees Celsius and ruining the environment for future generations.

"Bitcoin can cause catastrophic climate change by 2033," the Telegraph warned in a Monday article. "Bitcoin is really going to ruin the world," wrote CNET, while the Israeli daily Haaretz warned us that "[…] Bitcoin is making the world dangerously hotter, dangerously fast. "

These titles are just some of the articles that were published yesterday following a new research report by an interdisciplinary team of scientists from the University of Hawaii, published in Nature, an international science journal. According to the report, the bitcoin "could alone produce enough CO2 (carbon dioxide) emissions to push the heating above 2 ° C in less than three decades". However, at the same time, the authors recognize that bitcoin mining is becoming more energy efficient.

Meanwhile, other experts and scientists have spoken with ThinkProgess, a news website supported by the think tank Center for the American Progress Action Fund, described the hypotheses and conclusions of the study as "reckless" and "dangerous, irresponsible and misleading".

According to the professor of mechanical engineering Eric Masanet, responsible of the laboratory of analysis of energy systems and resources a Northwestern University, the conclusions of the study can be resized indicating three defects:

First, he said, "we know that the global energy sector is decarbonising". Secondly, the IT sector, including the extraction of cryptocurrencies, is becoming increasingly energy efficient. Finally, he said that the authors of the study are "insisting on an enormous growth in the adoption of cryptocurrency, with consequent inflated and uncertain estimates of future carbon emissions".

Arman Shehabi of Lawrence Berkeley National Lab, a department of the Department of Science of the Department of Energy run by the University of California, has agreed with Masanet and added that the study authors were on the wrong track focusing on a very unlikely scenario in which "the demand for electricity from bitcoin transactions and carbon emissions from this electricity demand both remain static over the next hundred years, while at the same time bitcoin immediately undergoes rapid adoption".

He told ThinkProgress that it is "absurd" to believe that the energy consumption of every single bitcoin transaction will remain constant over the next hundred years, saying "this is a crazy assumption in general, but absolutely bananas for the extraction of blockchain ".

In August, Katrine Kelly-Pitou, associate researcher in electrical and computer engineering at the University of Pittsburgh he also said that the concerns about the use of bitcoin energy are exaggerated. Instead, he argues, the important factor is not the amount of energy consumed by bitcoins, but the sources of energy, while more mining is being supported in countries and regions with an abundant supply of clean and renewable energy. According to Kelly-Pitou, bitcoin mining uses an exorbitant amount of energy: half of about 30 terrawatt in 2017 alone, while banking consumes about 100 terrawatt of energy in the year.