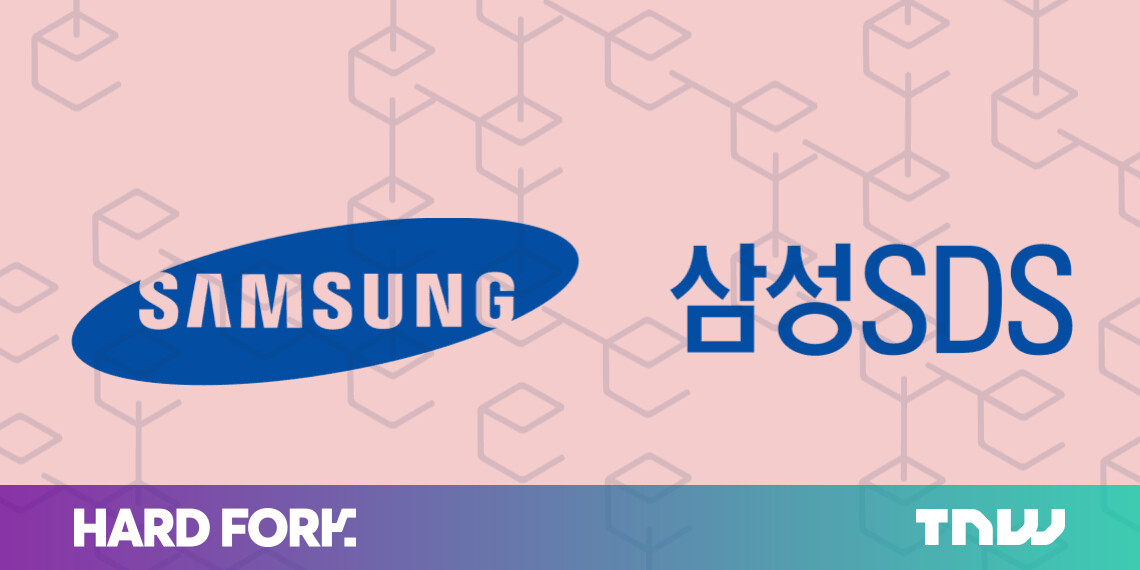 A subsidiary of Samsung has announced it has developed a new blockchain solution to simplify banking transactions for the general public.

Samsung SDS, a division of the electronics giant that provides IT solutions, has created a blockchain-based signature system for the Korea Federation of Banks (KFB). With it, users will be able to send transactions using any supported mobile app after verifying their identity only once.

Once signed, it is stated that digital certificates will be valid for a maximum of three years. It has also been noted that transactions can be signed using a password, a template or a fingerprint.

"BankSign is the first application of the long-awaited blockchain technology on banking services," a Samsung SDS spokesperson told Yonhap News.

Previously, the subsidiary launched a digital finance platform called Nexfinance. It is set to be powered by artificial intelligence (AI) and blockchain technology.

It should be noted that this appears to have been developed separately by Nexfinance and the related business-to-business platform of Nexledger, which has its own identity verification system, Nexsign.