Almost all of us have had a flag-raising experience. Hold it, then lift it up. It’s that easy.

But doing it on the moon can be exceptionally difficult.

While the Chinese lunar sampler Chang’e-5 raised the national flag to the moon, let’s check the effort put into this significant achievement by the engineers.

How to make it fly?

The moon is so small compared to the Earth that it cannot maintain an atmosphere, which leads to the first problem for flag raising: there is no wind to keep the flag spread out.

You may have seen images of the US flag appearing to be waving during the Apollo missions. It is just an illusion. The fact is, in addition to the vertical pole to which the flag is attached, there is also a horizontal pole to keep it horizontal.

In previous Chang’e missions, the national flag was painted on the surface of lunar landers and rovers. But in the Chang’e-5 mission, the flag was rolled up before being expanded. 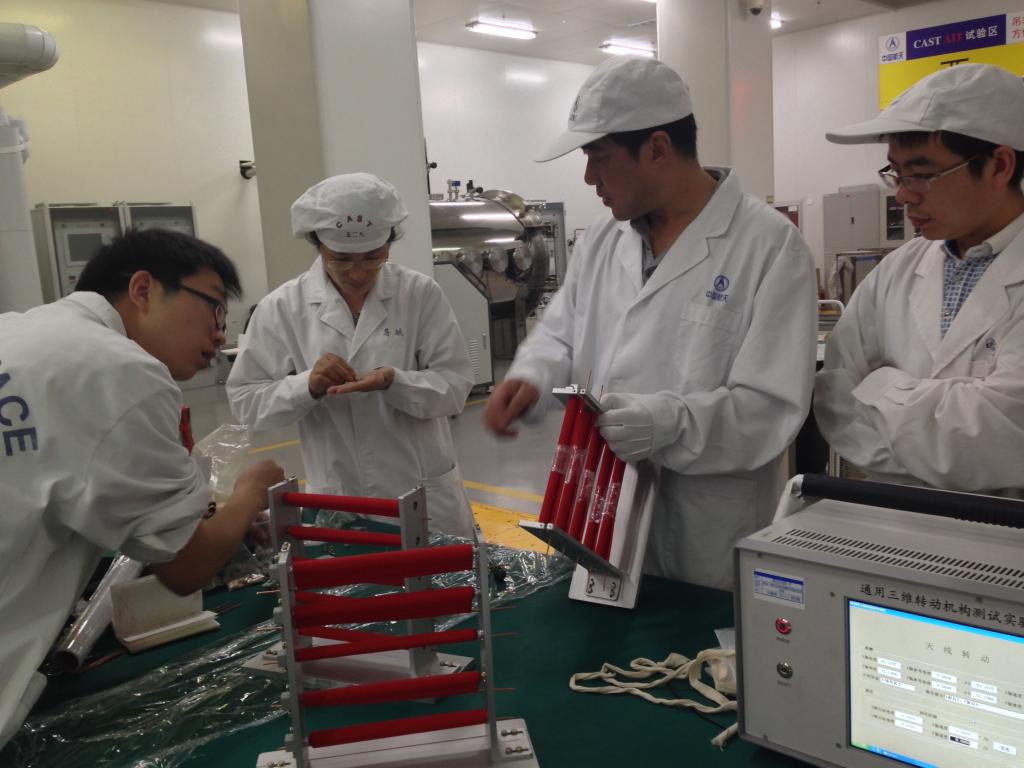 Also, since a Chinese astronaut has yet to land on the moon, the work has to be done by machines – a robotic arm, to be precise.

According to a China National Radio report, the entire flag-raising system must weigh less than 1kg to keep the entire lander light. Yet the robot arm must be able to withstand temperature changes during launch, the sun’s radiation, and the airless environment on the moon.

Engineers tried many mechanisms to display the flag, including memory metal and the flag opening like a traditional Chinese fan. In the end, the implementation solution worked best in simulations.

Normal flags on Earth will be bleached or even destroyed on the moon by the sun’s radiation. Many have speculated that this may have happened to some of the Apollo six flags, although there have not yet been any observations to prove it.

“Strong fabrics are usually difficult to dye, while easy to dye fabrics are generally fragile,” said Cheng Chang, who is responsible for the Chang’e-5’s flag-raising system. “It took our team over a year to find the perfect material.”

The researchers behind the cloth revealed how they made it.

The team works for Wuhan Textile University and is led by Professor Xu Weilin. 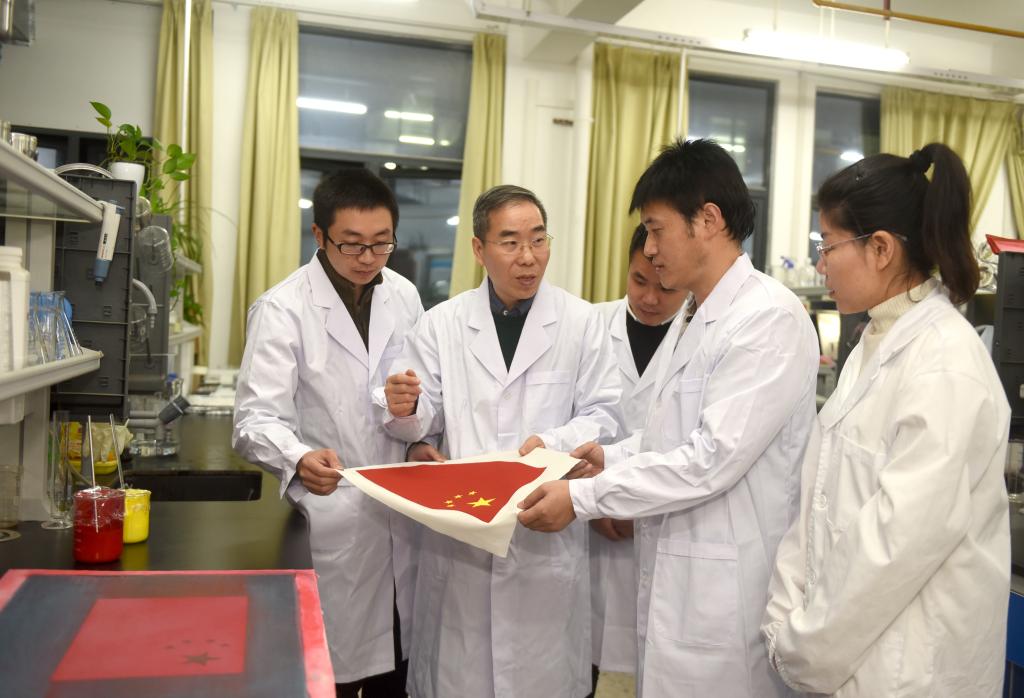 “The flag was mostly made of high-end aramid fibers with our technology,” the university wrote on its website. “It can withstand extreme ultraviolet radiation.”

The team also used their own nanomaterial to prevent color vaporization.

“It is a highly customized product for the space mission,” China Space News reported.

While the Chinese-language internet is amazed at how adorable the pop-up flag is, we should also know and remember the teams behind this complicated endeavor.