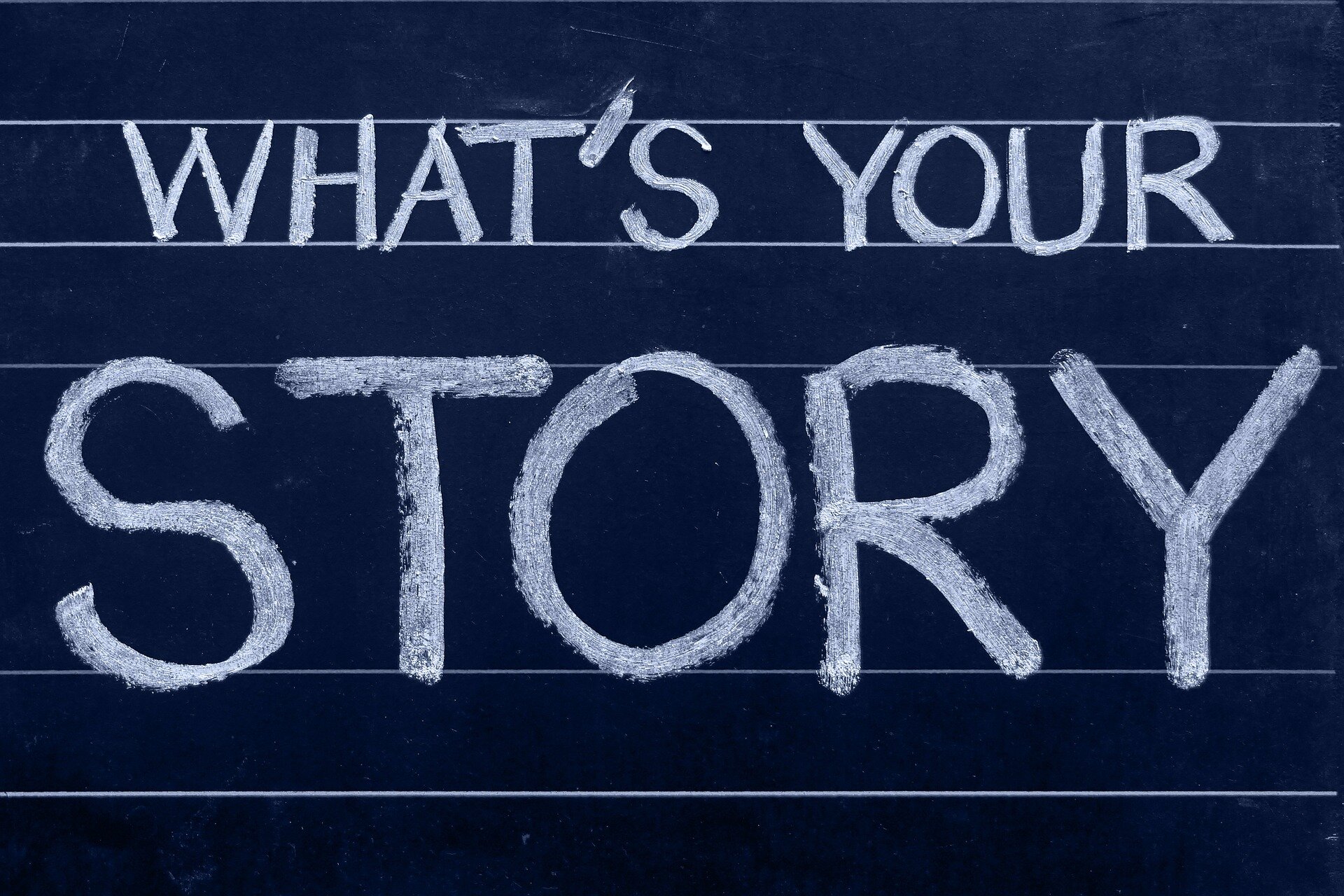 As election rhetoric and social issues flared up over the summer, so did the amount of popular “shaky” social media content on key topics, but less on the topic that dominated much of the national discussion this year. says the University of Michigan. researchers.

Researchers from the Center for Social Media Responsibility at the UM School of Information and NewsWhip partners were eager to see what the temporary “flight to quality” in the news they ultimately observed would follow, and how much uncertain content would be present. between the ongoing pandemic and other issues of racism, protests and riots and elections in general.

Using the Iffy Quotient, a metric used to measure the progress of social media sites to limit the spread of disinformation, the researchers found that content about racism, protests and riots posted by uncertain websites appeared on Facebook and Twitter nearly three times. as much as COVID -19. They also found that the US presidential election-themed URLs also survived the pandemic.

At the same time, the pandemic has been the main topic on the two platforms among the news from the “OK” news sites, those that adhere to the basic standards of credibility and transparency.

“One would think that COVID-19 would be the subject of the most popular uncertain news URLs on Facebook and Twitter as the pandemic progresses,” said Paul Resnick, director of the center and collegiate professor of information Michael D. Cohen. “But those stories, while popular, were actually overshadowed by the site’s dubious content on other timely topics.”

The Iffy Quotient measures the fraction of the most popular URLs on Facebook and Twitter that come from dubious sites that often post incorrect information. NewsWhip determines the most popular URLs each day, while NewsGuard provides website ratings, with Media Bias / Fact Check providing ratings for sites not rated by NewsGuard.

Just over 11% of the most popular uncertain URLs on Facebook and Twitter were related to COVID-19, while nearly 33% were stories of racism, protests, and riots, and about 14% covered the US presidential election in general. Race issues not only comprised nearly a third of all stories, but were also the most represented topic, and the three main topics combined accounted for nearly 59% of the folk stories.

This comes just four months after researchers found a temporary flight to news content quality in the early stages of COVID-19, suggesting that during turbulent times people wanted to hear proven news sources, as evidenced by an increase in the most popular URLs on Facebook and Twitter that came from a specific list of 30 traditional news sites that includes The New York Times, Washington Post, CNN, FOX News, NPR, PBS, Bloomberg, The Economist, Newsweek and others.

“The flight to quality seen in popular social media URLs has been encouraging, but unfortunately the spread of misinformation and other uncertain content has certainly continued to proliferate on both Facebook and Twitter,” said James Park, deputy director of the center.

Using Iffy Quotient’s daily detail pages (an example from June 11, 2020), the researchers analyzed a sample of the most popular URLs on Facebook and Twitter from May 1 to July 16, 2020.

Although Iffy Quotient is designed to express the flow of uncertain content, it tracks the content of sites that are considered “OK” by NewsGuard or Media Bias / Fact Check, sites that may include, but are not limited to, mainstream news sources.

Over the same period, about 37% of popular OK site URLs were COVID-19 related, about 29% were about race-related issues in the United States, and about 10% were about US presidential elections. Here the percentage of COVID-19 stories was the largest percentage by topic and also more than a third of all stories.

Provided by the University of Michigan

This document is subject to copyright. Apart from any conduct that is correct for private study or research purposes, no part may be reproduced without written permission. The content is provided for informational purposes only.