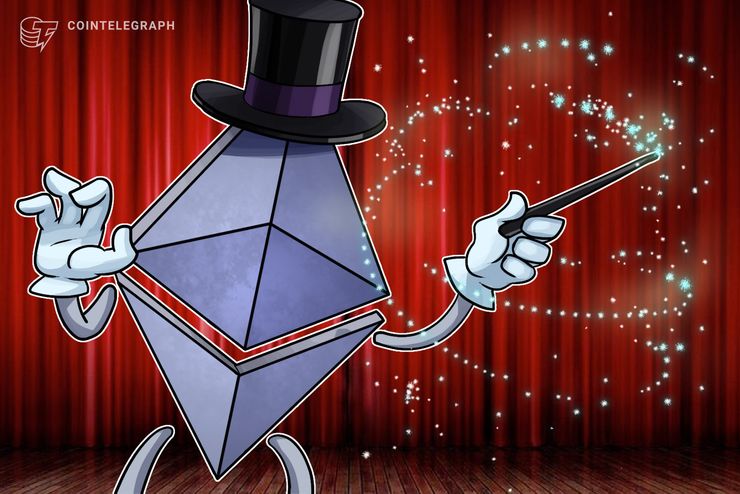 The version of the currently most downloaded Ethereum Chrome browser extension app MetaMask was revealed during the annual Ethereum Devcon conference on October 31, according to a Tweet from the CEO of ConsenSys Joseph Lubin.

Lubin, whose blockbuster software company Ethereum based in New York and the incubator ConsenSys has worked at MetaMask since 2016, stated in the tweet:

"Everyone's favorite Ethereum browser extension arrives on your phone.The team is focusing on not being" just a wallet ", but a portal to the world of all things blockchain."

MetaMask, an extension available for Chrome, Firefox and Brave with over a million downloads in the Google Chrome Web Store, currently allows users to run decentralized applications (DApp) of Ethereum in their browser. The extension also acts as a non-secure web-based portfolio for the Ethereum and ERC-20 tokens.

On the same day of the announcement of MetaMask, the co-founder of Ethereum, Vitalik Buterin, gave a keynote speech during the event, unveiling the roadmap for Ethereum 2.0, also called Serenity. When asked about the specific release date, Buterin responded evasively that "it was not that far".