Playboy sues the Canadian Blockchain for fraud and breach of contract 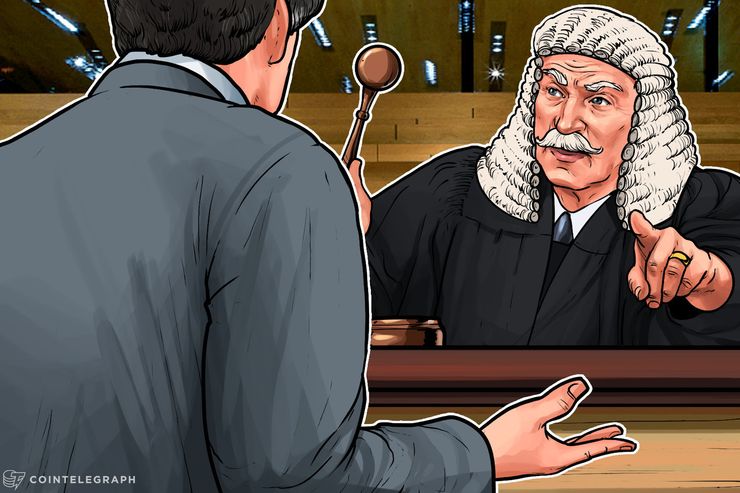 lawsuit in the Supreme Court of Los Angeles County, accusing the Canadian company of fraud and violation of a contract, which the two companies drafted in March.

Under the terms of the agreement, the GBT would integrate the Vice Industry Token (VIT) on the Playboy media sites. Playboy said the blockchain company not only failed to meet the requirements, but also failed to pay $ 4 million promised in the deal.

Now, Playboy is seeking compensation, the amount of which has not been disclosed. GBT has dismissed the case as a "normal dispute" between two companies, stating that the accusation of fraud is "frivolous". The company has declared to the Los Angeles Times:

In March, Playboy has announced for the first time its plans for the development of an online wallet enabling customers to use cryptography to pay for the company's online media and support the Vice Industry token.Today in May, GBT announced that it was working on Playboy's wallet, including an interface for various platforms.

"History has shown that the adult entertainment industry plays a fundamental role in the adoption of innovative technologies. We have seen it with VHS, Beta Max, credit card payment icons and, more recently, VR glasses.We expect to see the widespread adoption of crypto and blockchain in a short time. "