'Permutations and Possibilities of Blockchain are Staggeringly Great' 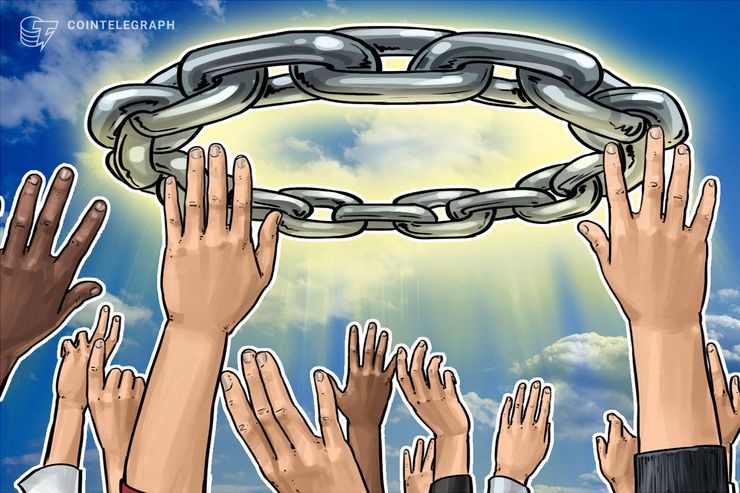 Clinton spoke with Gene Sperling, who are covered with a range of topics from foreign policy and cultural issues to blockchain and cryptocurrency investing and banking. Clinton said:

"This whole blockchain has the potential it does only because it is applicable across national borders [and] income groups. The permutations and possibilities are staggeringly great. "

While Clinton acknowledged the potential for disruptive technologies like blockchain, the former president urged that economic and social policy "work better as positive sum games." Clinton contextualized the new technological developments in the current polarized political cultures of the U.S. and Europe:

"We could ruin it all by negative identity politics and economic and social policy. You think about that. "

Digital currencies and politics have become closer as U.S. regulators call for more regulatory clarity regarding cryptocurrencies. Last week, a group of lawmakers from the U.S. Securities and Exchange Commission (SEC) Chairman Jay Clayton asking him to provide guidance on how the SEC plans to regulate digital currency. And treatment of digital tokens.

In July, the crypto exchange Coinbase created its own political action committee (PAC), enabling it to potentially pool donations for crypto-friendly campaigns. Later in September, a group of U.S.-based blockchain and crypto companies announced they will form the Blockchain Association, the "first" lobbying group representing the blockchain industry in Washington D.C ..