Patent awarded by IBM for the Blockchain-based secure system 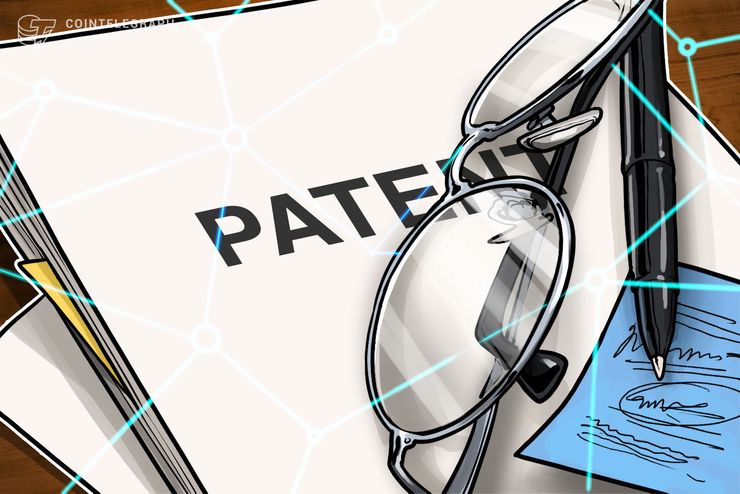 Technological conglomerate IBM has recently obtained a patent for a secure system based on blockchain. The filing of patents has been published on the website of the U.S. Patent and Trademark Office (USPTO) Tuesday 2 October.

As explained by IMB in a document filed for the first time in September 2017, the technology allows the detection of security breaches within a network by connecting all monitors to a chain configuration, which records all events in the network. This, in turn, could help prevent different types of hacks.

According to a detailed explanation provided by IBM, a monitor can be easily intruded into a normal system like "none of the devices you know the other" and hackers can "clean up" past events to gain control .

However, inside a blockchain security system, a hacked monitor can be found immediately, because in this case the synchronized monitors will not have consent. "If the information received for a specific event or transaction is different, a monitor may have been compromised," explains the deposit.

The use of blockchain technology in monitoring systems will therefore help to create a "less vulnerable" network and provide more security, IMB states.

IBM shares the first place worldwide with the Chinese e-commerce company Alibaba in terms of patents related to the deposited blockchain. As per the recent iPR Daily report, Intellectual Property, Alibaba has registered 90 patents, while IBM follows with 89 patents.

For example, in mid-September, IBM filed another blockchain patent in the security area. As Cointelegraph wrote, the patent application was linked to the privacy rules of drones in the event of high risks.

Later in September, IBM obtained a self-service patent for networked devices that are part of its self-contained decentralized peer-to-peer telemetry environment (ADEPT).