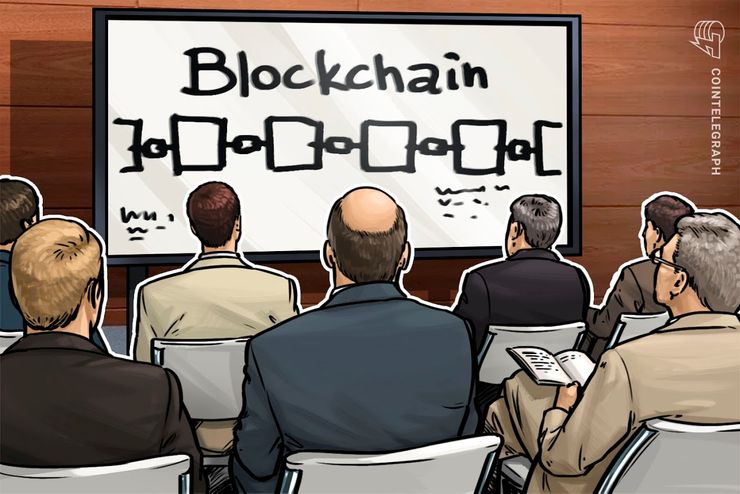 Opera has partnered with blockchain advisory and financial services.

The two companies are looking to investigate applications and use of blockchain technology and how the technology can be deployed within Opera products and its ecosystem.

As previously reported, Opera became the first major web browser that included a built-in cryptocurrency wallet. Commenting on the initiative, Charles Hamel, Product Lead of the Opera's crypto wallet, said that "paying with the crypto wallet is like sending digital cash from your phone …"

This month, Opera launched a "Labs" special edition of its desktop web browser with built-in crypto wallet, where the new edition will enable users to authenticate the Web 3.0 and decentralized applications (DApp) transactions made on their computer using their Android phone. "Labs" reportedly is fully interoperable with the mobile crypto wallet.

In December last year, Opera included anti-crypto mining in their integrated ad-blocker for its desktop browsers, subsequently expanding it to its mobile browser as well. Last month, another major web browser, Firefox, announced it will block cryptojacking malware in its future versions.

Opera was founded in 1995 in Norway. In 2017, the company reportedly generated its operating base amounted to 322 million people worldwide in the first quarter of 2018. In June 2018, Opera filed for an Initial Public Offering (IPO) in the US, looking to raise up to $ 115 million.