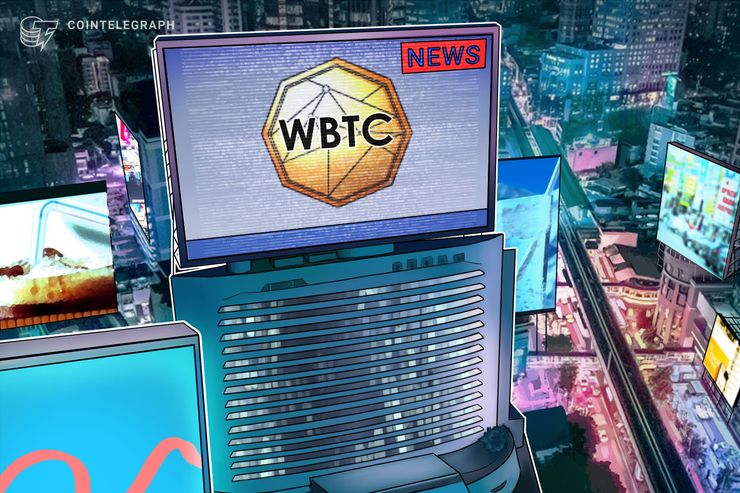 The US cryptographic portfolio and the BitGo blockchain security company announced the development of a currency based on Ethereum (ETH) supported 1: 1 with Bitcoin (BTC), according to an official blog post on Friday 26 October.

The announcement states that Wrapped Bitcoin will provide users with a "wide variety of new cases of decentralized use, including decentralized exchanges (DEX), as a guarantee for stable currencies or loans, payments and flexible smart contracts within the Ethereum ecosystem ".

Major decentralized projects such as Kyber Network, Gnosis, MakerDAO and others will feed the launch of the first use cases of the new ERC-20 currency in January 2019, according to the announcement.

Describing the incoming currency as an "effort to transform the community", BitGo said that the new token will bring the "stability and value" of the main Bitcoin cryptocurrencies to make the cryptocurrencies applicable to companies on the Ethereum blockchain.

BitGo has stated that the company has introduced the new digital asset with "complete test of the reserve" following "significant institutional interest" in the tokenisation of assets such as securities, commodities and real estate.

According to the statement, each Bitcoin will be accounted for on a dashboard showing the addresses and budgets, and users will be able to verify every Bitcoin held in custody on the blockchain, which is available for monitoring via Etherscan.

In early September, BitGo acquired a fiduciary trust status in South Dakota to become a certified cryptocurrency depositary. As a custodian, BitGo will be subject to regulatory oversight in accordance with customer knowledge (KYC) and anti-money laundering (AML) policies.