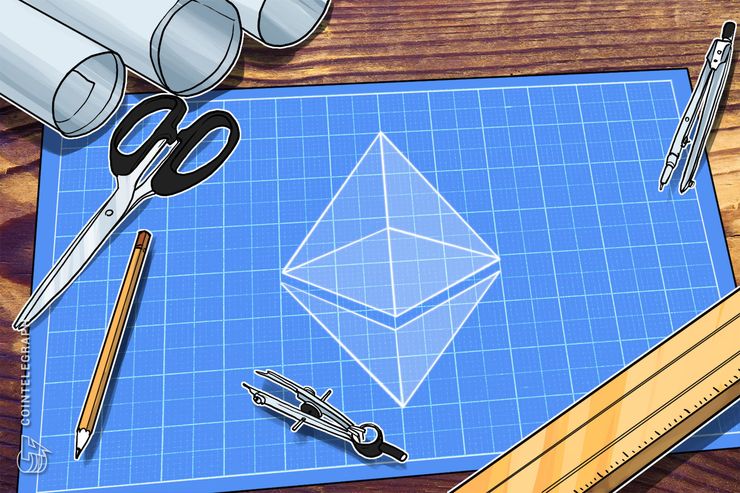 The Microsoft Azure cloud platform introduced a proof-of-authority (PoA) algorithm on its product blockchain Ethereum (ETH), according to a blog post on August 7th.

The new Ethereum network algorithm will allow a "more efficient way to create decentralized applications (DApps) for private or partner networks, where" all consensus participants are known and reliable. "

Contrary to proof- of-work (PoW) – the existing protocol on Azure – a PoA algorithm is based on the principle of approved identities or validators on a blockchain and does not require competition in completing transactions.

The new Ethereum product on Azure comes with a number of features to ensure its proper operation and security, such as an identity leasing system, support for the Parity web assembly, Azure Monitor and a DApp Governance.

The identity leasing system aims to ensure that, while each member has "redundant conse" nsus nodes, "no node can have the same identity.The system provides identity protection even in the case of virtual machines (VMs) ) or interruptions, so that the new nodes "can quickly rotate and resume the identities of the previous nodes".

The support of Parity on the web-assembly aims to simplify the process of creating smart contracts, allowing customers to write them in more familiar languages ​​than the existing Solidity programming language on the ETH blockchain.The blog post notes that developers will now be able to write DApps in languages ​​like C, C ++ and Rust.

The Governance solution DApp intends to simplify the delegation of the vote and of the validator in the process of participation in a consortium.Enabling this function, the developers provide customers with a level of abstraction, which cons the programmers to hide all relevant data on an object to reduce complexity and increase efficiency.

The DApp Governance will also ensure that every member of the consortium has control over their keys, which allows for fully protected signature on the portfolio chosen by the user, writes the blog post.

Microsoft announced the launch of the Ethereum-based Azure cloud computing platform at the end of 2015. Founded in 2010, Azure provides a global network of data centers managed by Microsoft for the development, testing, and implementation of the management of applications and services.

At the beginning of June, the R3 blockchain consortium announced that the company – together with 39 global finance companies – had successfully tested its know your customer (KYC) application, performing a total of 45 nodes on Microsoft Azure.