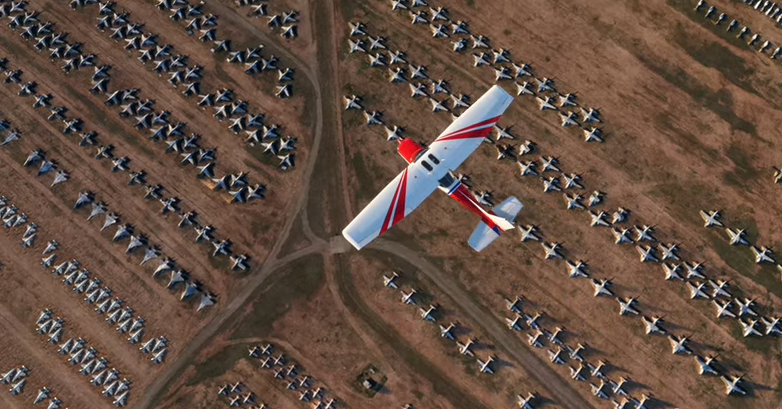 “Microsoft Flight Simulator” following a major update on Japan’s topographic data in September, this time it crashes in the United States, where Microsoft is headquartered. This update has a 4GB download capacity, enabling the transformation of maps of multiple continents in the United States using high-resolution photogrammetry. More sophisticated, and even the four airports that were originally calculated by the computer, including Atlanta and Friday Harbor airports, have been upgraded to manually measured airports, and 48 airports have been visually and logically enhanced to render the United States in-game The views become more realistic.

In addition to these content and user interface improvements, the game also made improvements to the animation and modeling of aircraft and some fuel consumption issues of airliners. Microsoft points out that the “World Update II: USA” update will affect all “Microsoft Flight Simulator” games. Free for the owner.