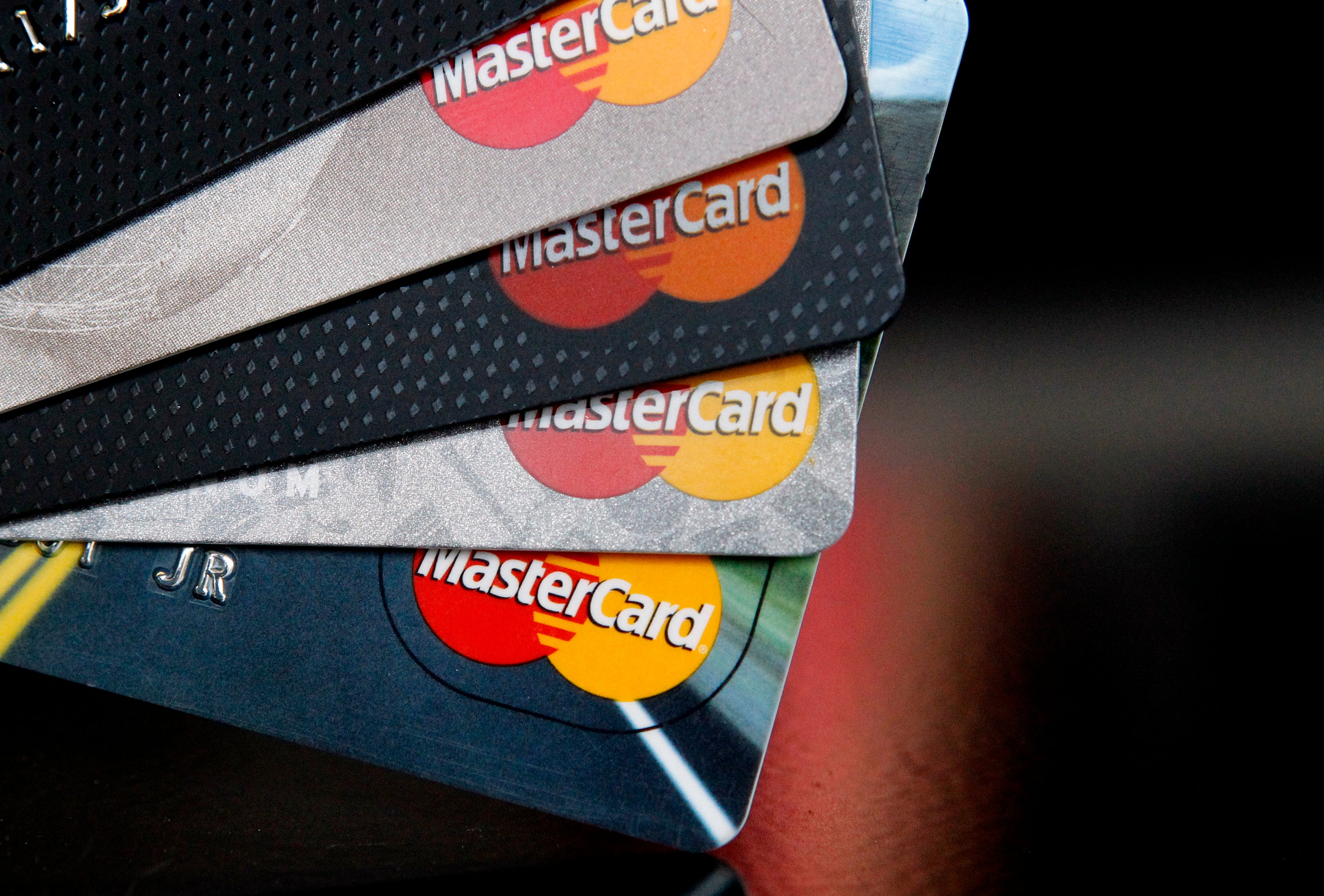 Mastercard Inc. (MA), the world's leading payment and technology company, is actively exploring the use of blockchain to track consumer payments, according to a series (one, two and three) of similar patents recently published by the US Patent and Trademark Office. (See also, Most of the Blockchain patents were from China last year .)

Leveraging the DLT for efficient account management and record keeping

Entitled "Method and system for recording the processing of point to point transactions "The patents filed describe methods based on distributed ledger technology (DLP) to provide a multi-service platform to enable secure storage of key transaction data ", including point to point and business to business operations." Highlighting the particular use of blockchain to efficiently restructure accounts to keep pace with financial accounting needs, one of the implementations mentioned in the repository explains how the blockchain can be used to simplify registration and order tracking of purchase. Blockchain storage will be structured in such a way that data will be formatted for easy retrieval and will facilitate any auditing and reporting by participating entities. Given the inherent nature of a digital ledger that is immutable and tamper-proof, DLT offers an ideal platform that ensures the reliability of archived records.

Secure transaction logging will be performed while transactions are being processed. The information can then be retrieved and used by the authorized organization, its authorized members, partners or auditors, to generate a record of transaction details such as items purchased during the business cycle.

Mastercard continues to build on its long list of blockchains and patents based on DLT. A recent report has ranked the purchase processing giant, based in New York, in third place among companies with patents filed related to technologies related to the blockchain. While Mastercard had 80 patents as of August 10, Alibaba Group Holding Inc. (BABA) and International Business Machines Corp. (IBM) have won the first two ranks with 90 and 89 patents filed, respectively. (For more information, see Alibaba, IBM, MasterCard Top Global Blockchain Rankings .)

In the long list of patents related to the blockchain held by Mastercard, the most important is to speed up the processing of payments through using a system based on digital currency. Won in July of this year, the system envisages the use of a new type of user account that would have the ability to make transactions using existing fiat currency systems, but with cryptocurrency tokens. (For more information, see Mastercard to Accelerate Cryptographic Payments .)

The company also reported that it wanted to hire blockchain specialists in the recent past, indicating its growing interest in blockchain technology. [19659008] Source link