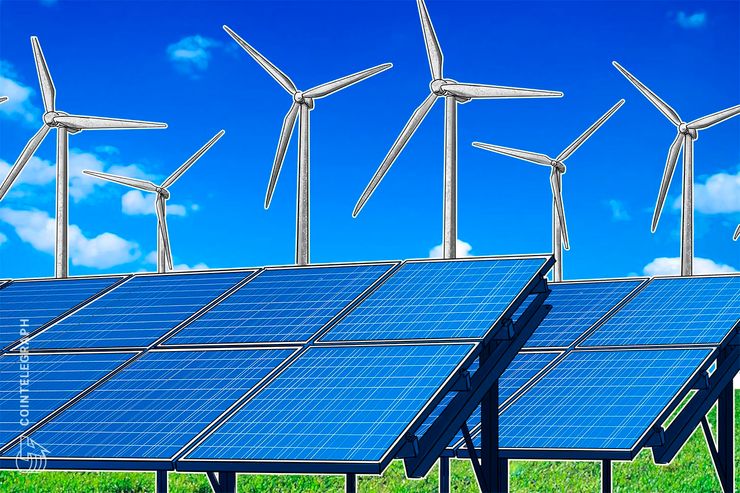 SP Group, an important company that supplies electricity and gas in Singapore, has launched a blockchain-powered renewable energy certificates (REC) market, the company reveals in a press release on Monday 29 October.

The platform was presented on the occasion of the ASEAN Energy Business Forum held in Singapore this week. The press release notes that the SP Group plans to use the blockchain to help the company increase transparency and efficiency. Samuel Tan, chief digital officer of the corporation, further explained:

"Through blockchain technology, we enable companies to swap certificates of renewable energy in a cost-effective, uninterrupted and secure manner, helping them achieve greener business operations and achieve their sustainability goals."

The market will support local and international RECs – documents that serve as evidence that a particular amount of electricity was produced by solar batteries. The first contracts have already been signed with the global real estate development company CDL and the multinational banking company DBS Bank. Three solar energy vendors – Cleantech Solar Asia, LYS Energy Solutions and Katoen Natie Singapore – are also joining the market.

Singapore is not new to blockchain energy solutions. As Cointelegraph reported at the beginning of October, plans were announced for a decentralized peer-to-peer power grid powered by SkyLedger. The platform will allow citizens to produce and exchange renewable energy.

Decentralized platforms are widely used to support solar energy production and trade. in February, the US state of New York developed the Microgrid project for families who want to buy and sell electricity produced from solar panels. And in September, Australian real estate giant Vicinity announced it will try a blockchain solution within its $ 75 million solar program, testing it to provide a shopping center with renewable energy.