Litecoin transactions skyrocket as the LiteBringer game kicks off 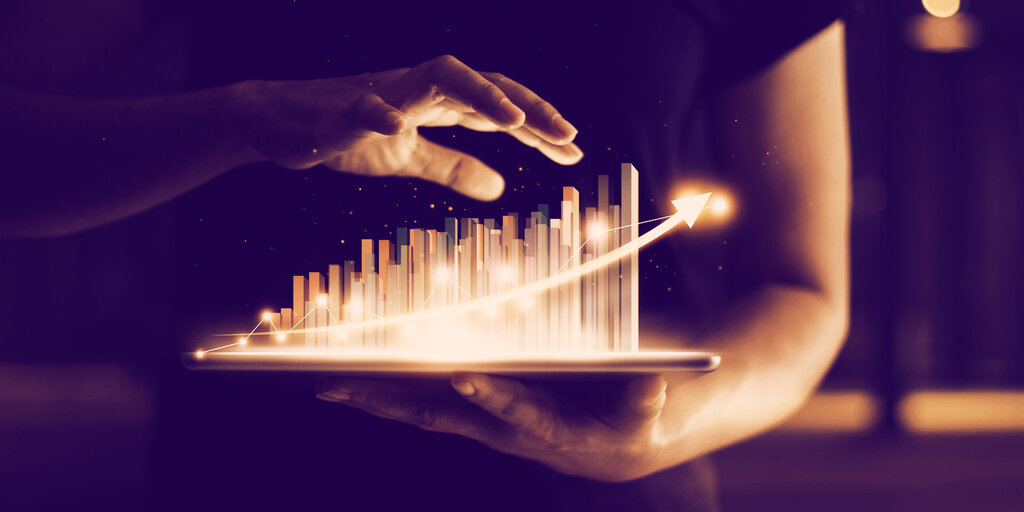 After rapid growth in recent days, the number of daily transactions on the Litecoin (LTC) blockchain has reached over 130,000 today, and all thanks to LiteBringer, a decentralized fantasy game officially launched on September 15th.

“Transactions are exploding on the Litecoin blockchain !! This is due to the [LiteBringer Game] but the best part is that everyone plays [the] the game must know LTC and [its] use as a currency. You can’t play unless you have some quarrel, “Litecoin team member Jon Moore tweeted today.

According to decentralized applications (dapps) DappRadar, LiteBringer has already taken ninth place among the best blockchain games with a 2,584% increase in the player base since its official launch on September 15th. .

While recording every gambling move as a transaction can be viewed as blockchain “spamming”, Litecoin Foundation project director David Schwartz argued that the recent increase in transaction count actually benefits the network.

“So the Litecoin blockchain benefited from the increase in [transactions], but decrease in median LTC [transaction] value? YES Litebringer from CipSoft brought further attention and use of LTC, via micro [transactions] via legitimate games, “Schwartz tweeted.

LiteBringer has been developed since 2018 by CipSoft, a studio best known for the Tibia Online browser game launched in 1997 and still has active players (at the time of writing, more than 7,600 users were online).

CipSoft’s latest project is an “idle” fantasy RPG, a genre that mobile gamers are quite familiar with. This means that most of the time players assign tasks to their fantasy adventurers, for example to go on missions or to mine resources, and wait for them to finish.

According to the developers, Litecoin has been the blockchain of choice since its inception due to its low transaction costs and absence of fee spikes. Another crucial factor is the block generation time as each player’s move is basically a transaction on the blockchain. This is why Bitcoin, for example, does not fit LiteBringer’s needs – players should wait at least 10 minutes for the game to recognize their commands.

“Every gaming operation is stored on the blockchain. As this can only be done with a small transaction, LiteBringer is very vulnerable to transaction fee spikes. If a spike occurs, which occasionally occurs in Ethereum, our game would become unplayable for this period, “CipSoft explained.

How Decrypt reported, items in LiteBringer can be traded on the in-game market for LTC, so players can turn all of their hard-earned loot into real money. The game also requires a subscription of around € 1 of LTC per month.

Talking with Decrypt, LiteBringer community manager Constantin noted that while it is obviously too early to make any long-term predictions at this point, the team behind the project hopes it will help drive blockchain and cryptocurrency adoption beyond the decentralized community.

“It is one of our main goals to reach people outside the blockchain community. We don’t want to create and demonstrate just another use case for cryptocurrencies and blockchain technology. We wanted to create an intricate and well-made game!” He said .

Ethereum transaction fees are get out of hand lately, making its dapps too expensive for average users and creating a golden opportunity for Litecoin.