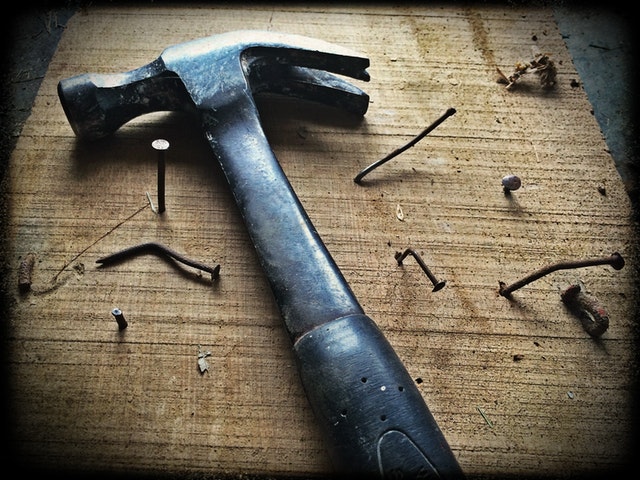 According to recent statistics, the seventh largest cryptocurrency by market capitalization, Litecoin, has recently seen a sharp increase in the volume of trade. In the recent period, LTC trading volume was mostly consistent in the $ 200 million range. However, this has now changed and information from websites such as CoinMarketCap register an entire $ 100 million more in the trading volume.

At the time of writing, the LTC trading volume is $ 323.5 million on CoinMarketCap. An interesting thing is that Litecoin has not undergone great price movements. Its price is currently $ 51.23, down 1.20%. However, LTC trading suddenly became much more popular.

The crypto community is currently holding Litecoin's eye, and many of them speculate that this could be a sign of adoption. If this is the case, it would correspond to the previous forecasts that announced this development by the end of 2018. However, there are also those who believe that this is a false volume, or that a single large transaction has influenced the statistics.

In the last 24 hours, Litecoin has been mainly traded on Bithumb, with around 29% of the total LTC trading on this exchange. The second most popular position is ZB.com, with only 10.71% of LTC trading. While Litecoin is listed on over 130 platforms, most of them do not see any trading or at least a minimum amount.

The reasons behind the peak in the volume of trade are currently unknown, but it is clear that the new popularity of Litecoin has had no influence on its price, at least until now. Considering that the change in volume usually accompanies a change in value, there are some investors who argue that a "price surge" will soon occur.

The value of cryptocurrencies is difficult to predict, and everything analysts must rely on is the popularity and past performance of the currency, despite any optimistic predictions, predicting that the price of Litecoin is as uncertain as possible. While the highest adoption rate will certainly help the currency, there is still no evidence that something like this is going to happen.

Others see this as a temporary trend, despite the fact that LTC has outperformed many other currencies, including some of the best, when it comes to trading volume.

While opinions continue to differ in the community, the fact is that Litecoin's trading volume is currently on the rise. While many believe that the price of money has diminished due to the lack of interest in this cryptography, it is possible that this is changing. In any case, Litecoin is currently the fifth largest cryptocurrency for trading volume, obtained only from Bitcoin, Tether, Ethereum and EOS. If this changes or it will not be visible yet, at the moment the currency seems to be going pretty well.