litecoin [LTC] records a growth of 6%, while other coins are bleeding 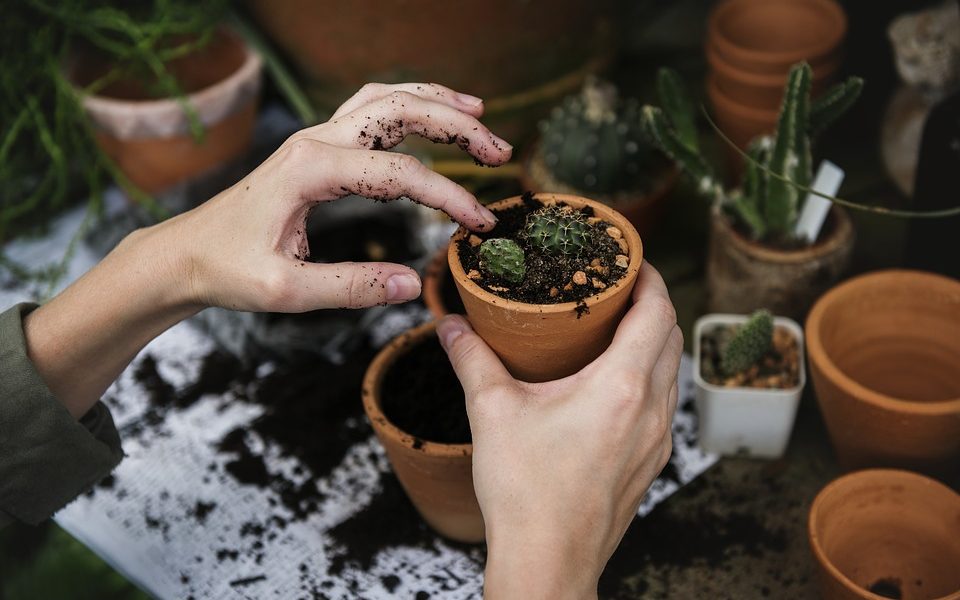 The cryptocurrency market has reached a new normal after taking a step in the new year. Likewise, the major currencies that see double-digit earnings have been limited by the new year. However, some coins like Litecoin [LTC] they still managed to grow by 6.76% compared to last week.

According to the Litecoin rankings, the currency was valued at $ 35.57 with a market capitalization of $ 2 billion. The currency recorded a 24-hour trading volume of $ 707 million with a growth of over 6% in the past week and recorded an overall growth of 11.97%. However, the coin is seen to slip into the last hour by 0.68% at the time of printing.

The currency was recently in the news as it saw massive adoption last year. Recently the currency has become the first cryptocurrency to ever sponsor the UFC 232. The coin logo has been placed on the Octagon on the canvas, which represents a major step for the adoption of the currency.

This news was very well celebrated by the Twitter community and also by the recent Litecoin rally. One of the Twitter users, Litecoin Master tweeted:

"Buy #LTC
1. 37 times less capitalization of bitcoins is underestimated
2. It is on the same path as bitcoin 7 years vs 10 years
3. #Litecoin halfving is August 2019, inflation falls from 9 to 4%
4. Litecoin will add privacy
5. Litecoin on the net.
6. UFC partnerships
@mrilirgashi @ johnkim77 "

While another user, Edin Jusupovic, wrote:

"When Litecoin reaches $ 1000, assuming a 70 million LTC circulation, this is only a small market capitalization of $ 70 billion, Apple has wiped out only $ 64 billion in just hours after the revision of revenue projections.
Litecoin is a good investment for the world, and is worth 10 times more than Apple. "