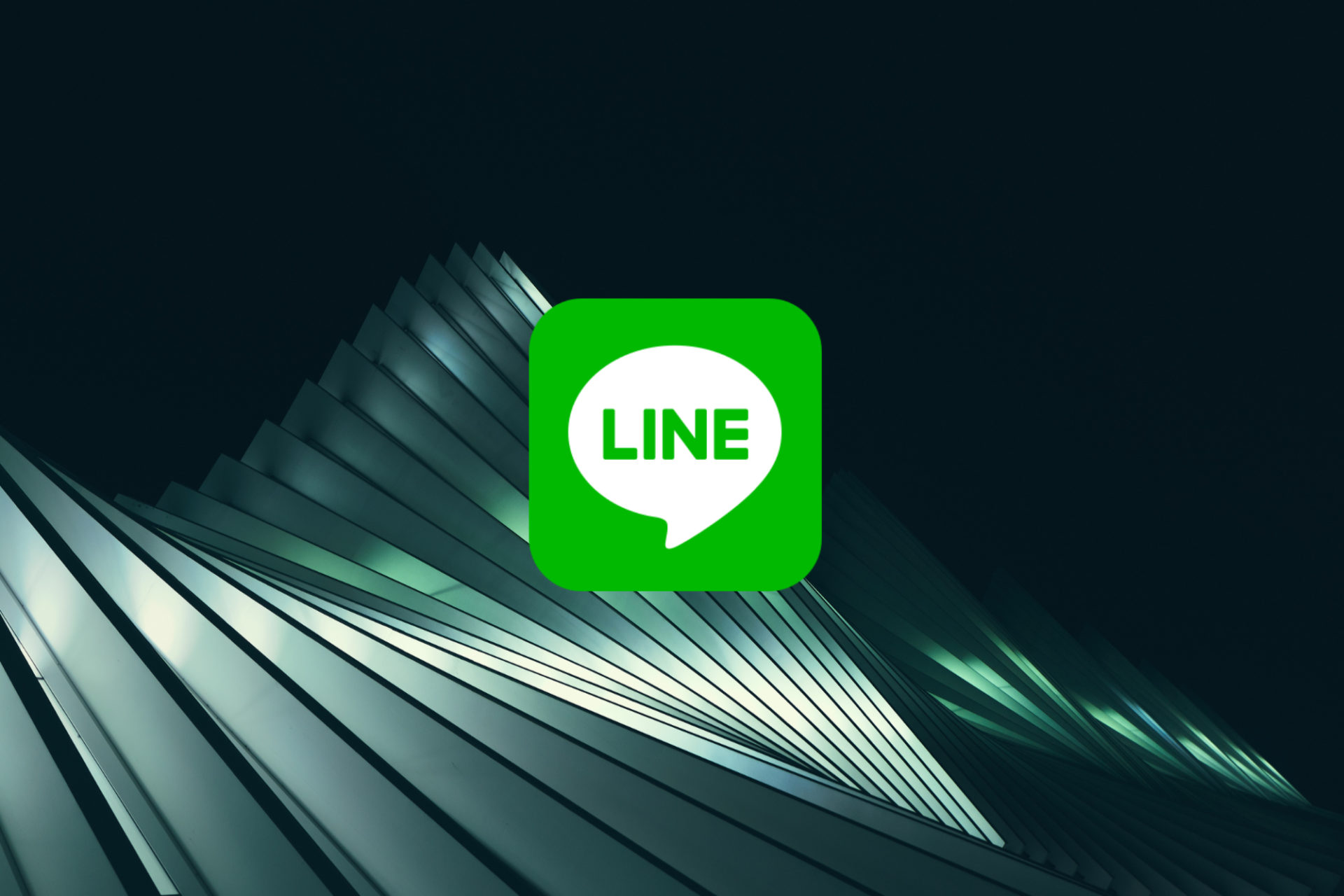 Although prices of all cryptocurrencies have (somewhat) kicked the bucket, there are still legacy market companies that seem intrigued and excited at the idea of ​​assets backed by blockchain. One of these companies is Line, an Internet-based company based in Japan that has become famous for its messaging app.

As reported by Ethereum World News, the company announced an internal crypto-cryptographic exchange, which goes by the name of BitBox. Since its release, the exchange has worked well, offering its users low rates and support for a variety of encrypted via a minimalist, yet easy-to-use platform.

In a startling move, the internet giant has shown interest in expanding its cryptographic offerings, and recently released a press release highlighting his planned "LINK" cryptocurrency. According to The Verge, Line intends to release the LINK cryptocurrency not through an ICO, but rather by assigning tokens to users when they use line services, products or complete specific requests. It has not been specified how exactly the payment scheme would work, but it would be assumed that all users of Line products have a good chance of receiving this newly created cryptocurrency.

This could cause you to ask, "What will these tokens mean?

Well, Line intends to allow holders of LINK tokens to buy stickers," webtoons "and other services within the application of corporate messaging, so as to clearly emulate a type of premium program / service or loyalty.

Although this may be trivial in itself and for itself, the Japanese company has noted which also intends to offer support for LINK trading in the aforementioned BitBox cryptography exchange owned by Line The token has been compared to Binance Coin, as LINK can be used instead of the 0.1% commission charged by the BitBox.

The company intends to distribute 800 million LINK tokens over time by keeping LINK 200 million for itself in reserve, which will cover the circulating volume of LINK to a maximum of one billion tokens. It is important to note that for now, Japan, undoubtedly one of Line's most important markets, will not be able to access BitBox or LINK, as the Japanese agency for financial services (and other regulatory bodies) has not given the go-ahead free to these products yet At present, users in Japan will receive virtual points, which can be exchanged for the company's cryptocurrency in the future.

If this LINK company succeeds, Line will eventually use the blockchain behind the LINK token to host decentralized applications (DApps) that will connect directly with the corporate messaging app.

Speaking with CNET, Youngsu Ko, CEO of Line's "Tech Plus" branch, explained the aspirations of the social media giant in the cryptosphere, writing:

"The accelerated development of the crypto economy and the Blockchain technologies have created a wide range of options for new types of businesses.To keep up with these trends, Line has decided to launch our cryptocurrency and blockchain network. Line intends to be a pioneer in the blockchain / crypto field, using our status of global mobile platform and a listed company to take the initiative with the first cryptocurrency. "