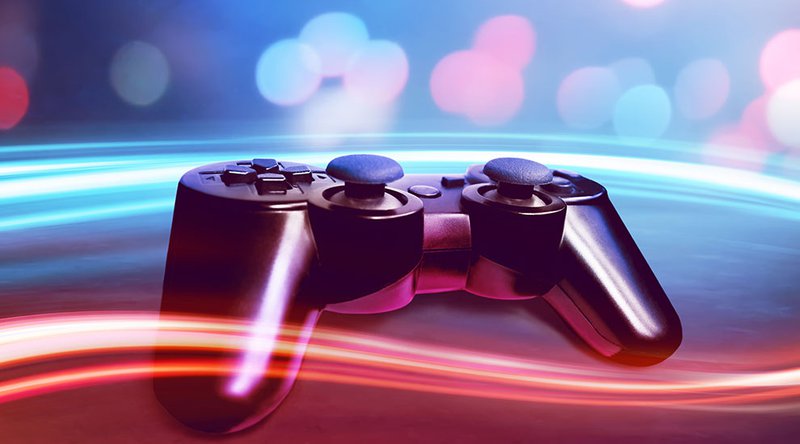 The Alliance was announced at the inaugural Blockchain Game Summit which was held from September 25-26, 2018, in Lyon, France. The Blockchain Game Alliance is made up of influential companies such as Alto, Gimli, Fig, Ubisoft, Ultra, B2Expand, ConsenSys, EverdreamSoft and Enjin.

Nicolas Gilot, co-CEO of Ultra, a PC game publishing platform built on the blockchain, told Bitcoin Magazine the alliance will “democratize blockchain within the gaming industry.”

“We believe that by supporting each other and by having some of the brightest minds in the industry facilitate research and development, together we can drive disruptive change and deliver a fully fledged and improved user experience,” Gilot added.

The Alliance will also be used to develop best practices and common standards that promote the alignment and uniformity of blockchain integration within the community.

“The Blockchain Game Alliance aims to leverage our combined skills and expertise to provide a bridge between blockchain and gaming to accelerate industry adoption,” Dan Biton, co-founder of Gimli, noted in a statement put out by the new alliance.

Some exciting use cases for blockchain technology in the gaming community includes using characters in multiple games with interlinked environments. Using blockchains to track in-game items can also help increase the value of those items by providing new ways to use them in and out of the games.

Developers can also create rare items and prove their scarcity — one of the reasons why trading card games like Spell of Genesis became so successful within the community. Special wallets can then be used to store these assets for proof of ownership and facilitate item/asset trades between games.