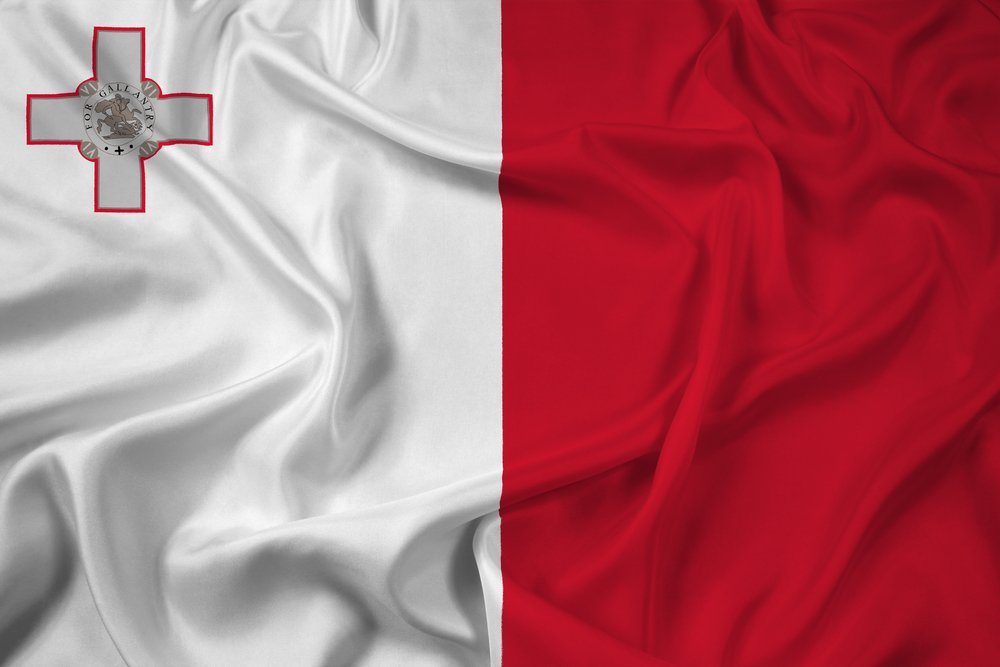 However, more recently the Maltese government seems to have curbed its enthusiasm for the emerging digital goods market. The leader of the opposition party of Malta The Nationalist Party, Adrian Delia, is a vocal critic of cryptocurrencies and has used the sudden silence to express his opinions.

"Malta has been touted as a Bitcoin island by the government but the government has been completely silent during the Christmas holidays practically on everything," he said in a recent interview with the local NetFM, erroneously referring to it as Bitcoin Island instead of Blockchain .

In response to the allegations, the Parliamentary Secretariat for Financial Services has cited ongoing plans from the Maltese government to improve security and regulations on cryptocurrency and to better inform citizens of the risks they pose.

Despite accusations of involvement in domestic abuse cases and the pressure to resign from office, Delia declared that she did not intend to resign and intends to continue serving as a leader of the Nationalist Party.

Malta remains a popular destination for cryptocurrency businesses, with several having moved operations on the island in the last year. In addition to Binance, both the OKEx exchange exchanges and the small Polish company BitBay have opened offices or are planning to open offices in the country. Recent research by the financial center Morgan Stanley reveals that a large percentage of the volume of cryptocurrency trade flows through Malta.