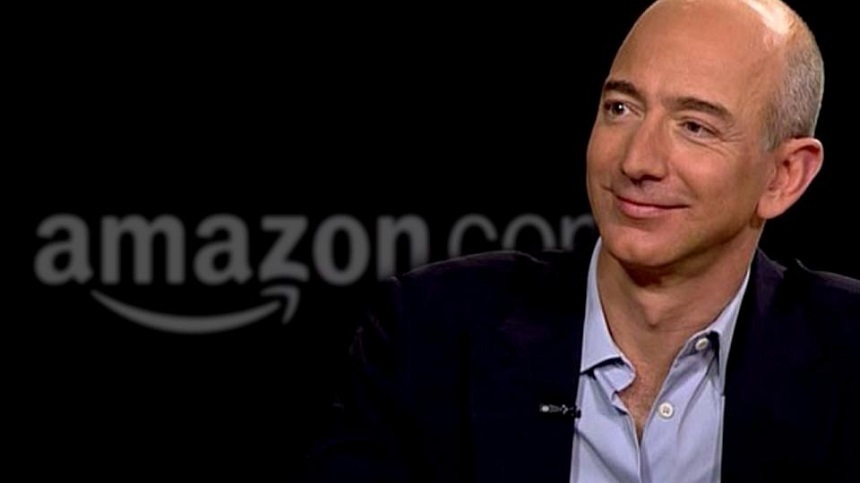 Billionaire Jeff Bezos sold more than $ 3 billion of Amazon stock this week, according to documents filed with the US Securities and Exchange Commission, obtained by Openinsider, Reuters reports.

READ ALSO Transformations of the city: the new youth of old factories or how they become modern urban spaces

Bezos has accelerated Amazon’s stock sales over the past year. In August, Bezos put Amazon stock worth more than $ 3.1 billion up for sale, after another $ 4.1 billion sale in February, News.ro writes.

Sales this week bring Bezos’ total earned from these transactions to over $ 10.2 billion, representing a significant increase over 2019 of $ 2.8 billion.

Even so, Bezos still owns more than 53 million Amazon shares, worth nearly $ 170 billion, making him the richest man in the world.

The transactions took place under a pre-established plan.

Bezos had previously claimed to sell about $ 1 billion of Amaon stock annually to finance his space company Blue Origin.

Additionally, Amazon CEO Bezos has launched a $ 10 billion Earth Fund to combat climate change, which will provide grants to researchers, activists and organizations.