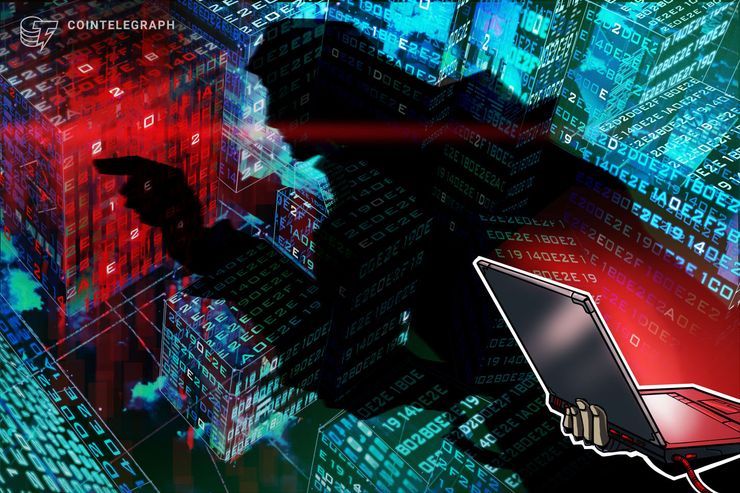 Hackers have reported stealing $ 59 million of cryptocurrencies from the Japanese cryptocurrency trade Zaif, reported on September 19 by Cointelegraph Japan

According to a local report, following a security breach on September 14, hackers they managed to steal 4.5 billion yen from the hot wallet users, as well as 2.2 billion yen from the company's assets, with total losses of 6.7 billion yen or about 59.7 million dollars [19659002] Cointelegraph will update this news as more information becomes available.