It is more than Bitcoin, much more 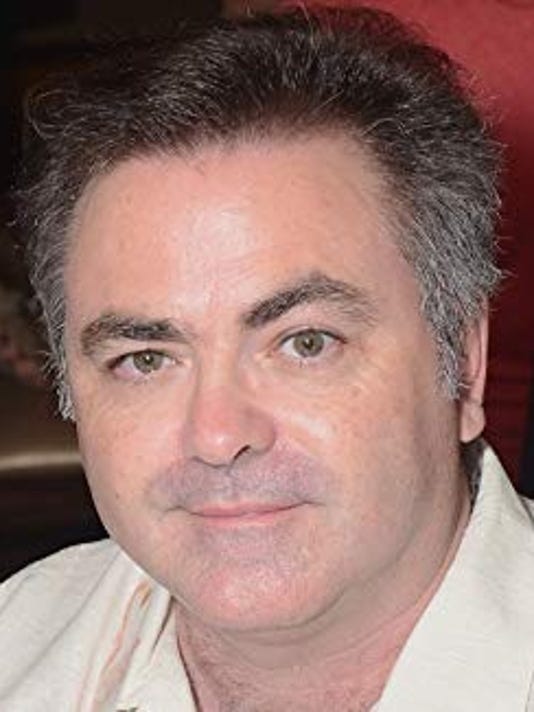 Bitcoin is the digital currency that was on the roller coaster until the end of 2017. Since then it has stabilized a bit 39, but investing in Bitcoins remains fraught with risks.

This also applies to other cryptocurrencies like Ethereum and Litecoin.

What makes Bitcoin possible is an underlying technology known as blockchain. A blockchain is made up of a series of data blocks, which are transaction records such as an old style ledger. These blocks are connected by forming a chain. Unlike a single ledger book, a blockchain is distributed across a network, for example the Internet. Computers on the network that are part of the blockchain are called nodes. They act as consumers and data providers to their peers, like a BitTorrent network.

The attraction of the blockchain is that it facilitates the transfer of assets, such as digital money, between two parties who do not have to trust one another. Traditionally, if you want to send money to someone, you pay by credit card or use a wire transfer. Both mechanisms require a trusted third party, such as a bank or securities clearing room, to act as an intermediary. This adds a cost to the transaction and takes time, which is one of the reasons why it takes 3-4 days for transactions on the stock market.

With blockchain, the transaction can be completed securely and verifiably in a few minutes.

Security in a blockchain is provided by special nodes on the network called "miners". These nodes compete with each other for financial rewards (for example, the new Bitcoins) and to be the node that is allowed to update the blockchain with the record of a transaction.

They compete solving increasingly difficult mathematical problems. There are now thousands of computing nodes in the Bitcoin blockchain that burn huge amounts of electricity to make special hardware work that is optimized to solve cryptographic puzzles.

A blockchain is also transparent, as all nodes can see every transaction. A copy of the entire blockchain is kept at the miner nodes. This chain can become big enough. According to Statista.com, the size of the Bitcoin blockchain has grown since the virtual currency was created in 2009, reaching about 173 gigabytes by the end of June 2018.

Some of the most interesting uses of the blockchain are in areas other than Bitcoin . For example, in the government, voting records can be kept in a blockchain that everyone can see, but nobody can hack. Or in real estate, where land transfers can be recorded in a blockchain to speed up the closing process. Blockchain has the potential to be a truly revolutionary technology.

Scott Tilley is a professor at the Florida Institute of Technology in Melbourne. Contact him at [email protected]