Is Bill Cosby trying to hide his fortune by buying Bitcoin? 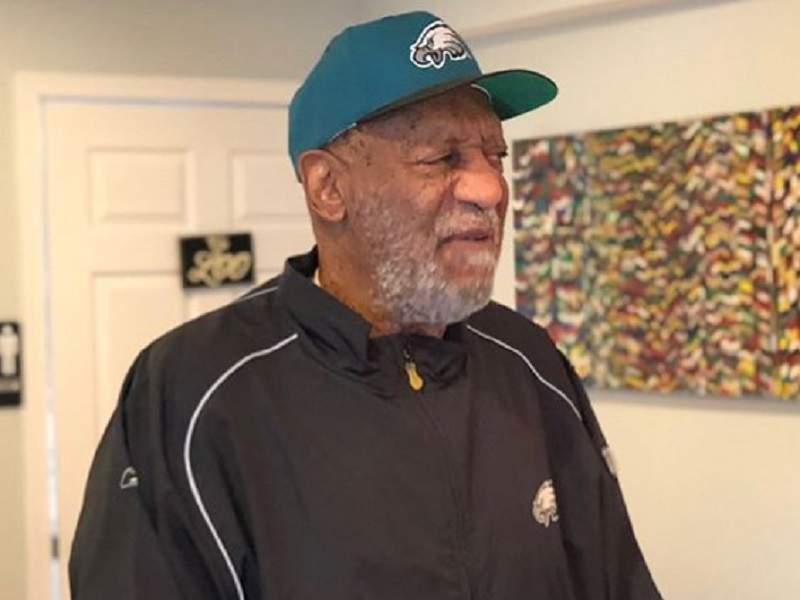 The American comedian and actor, Bill Cosby, 81, is scheduled to be sentenced on September 24 and will probably go to jail, having been found guilty of sexual assault. Meanwhile, according to Radar Online, he turned to cryptocurrencies to hide all that is left of his $ 500 million fortune.

Cosby was placed under house arrest on April 26, and from there he would have put $ 5 million into Bitcoin and other cryptocurrencies in an attempt to keep him away from his creditors, the government and his wife Camille.

A source close to Cosby

Radar Online states that an "insider" said that Cosby "approached $ 5 million in Bitcoin after an expert told him that it is virtually impossible to track down and impossible for anyone except him to recover.The expert said he can not be caught in a divorce, bankruptcy or government in any privilege! "

The gossip website showbiz adds that the source of the field Cosby also said that Cosby has no plans to pay $ 25 million that he owes to legal fees for his failed criminal defense. The former comedy star also reported having entered mortgages in her homes in Los Angeles and New York.

The author of How to Disappear gives his opinion

Privacy expert and author of the New York Times bestseller "How to Disappear" Frank Ahearn told Radar Online that these actions of Cosby suggest that he could have plans to escape.

"For me, it raises a huge red flag.The cryptocurrency is diminished in value and you should be crazy now to buy Bitcoin. tool if you're planning an escape, "said Ahearn. "He could basically have an intermediary in another country receiving the money, he would just need to go there to get it."

Ahearn's comments were refuted by Null TX, a San Francisco-based website founded in 2014 that focuses on encrypted, financial and technological news in an article entitled "That's why Bill Cosby is unlikely to have bought $ 5 million bitcoins".

First, according to Null TX, Ahearn has shown that he "knows very little about how Bitcoin actually works". The website adds that Ahearn says "some really stupid stuff", pointing out that one of the main features of cryptocurrency is that you do not need a middle person, nor do you need someone to collect the money for you later.

BTC is traceable to the police

The site goes on to say that Bitcoin is no longer a tool for escaping because "the forces of order have already figured out how to track Bitcoin transactions." And buy millions of dollars of BTC with USD tends to create a solid and traceable track ".

READ MORE: The "Cryptosweep" operation of the United States-Canada results in over 200 investigations

It is concluded by observing that the only way Cosby could have bought Bitcoin not traced was in cash. "And when the time comes to convert its cryptography into fiat, good luck bypassing KYC (Know your Customer) and AML (anti-money laundering) practices".