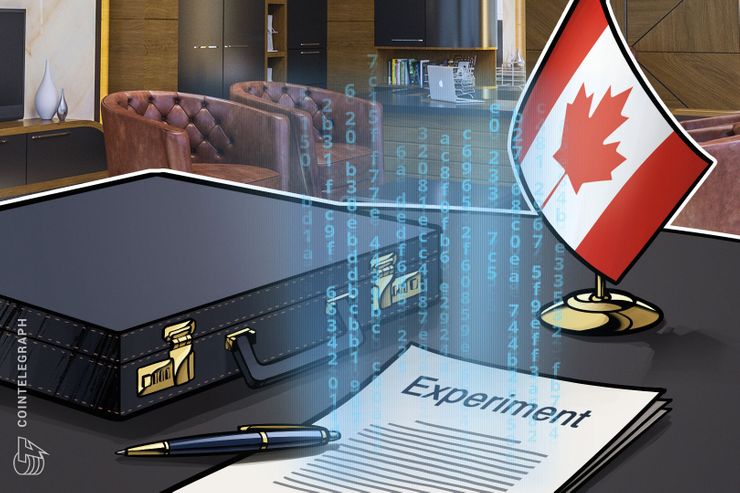 The research program funded by the Canadian Government's Industrial Research Assistance Program (IRAP) is now hosting its blockchain explorer, according to an official statement of 20 August.

IRAP, managed by the National Research Council of Canada (NRC), announced that the project implemented the blockchain-based app on the InterPlanetary File System (IPFS), a protocol and a network designed to allow peer-to-peer storage and data sharing on a distributed ledger.

According to an article published in Newswire, the IPFS blockchain browser was implemented through Catena Blockchain Suite, a product provided by BitAccess.

With its new initiative, IRAP intends to test the use of public blockchains in the management of public grants, allowing users to perform instant searches for new grant data on the Ethereum blockchain (19659002). According to the official announcement, NRC IRAP hosted for the first time a kickoff blockchain session in June 2017, revealing its plans to implement technology in the management of funding for innovative projects for small and medium-sized enterprises (SMEs) of the Canada.

At the beginning of 2018, IRAP successfully launched the first live test of the Canadian government on the public blockchain technology on the Ethereum ledger, in order to allow transparent administration of government contracts .

In June 2018, the Canadian national self-regulatory non-profit organization Investment Industry Regulatory Organization of Canada (IIROC) set up a working group to develop proposals on the blockchain within the market ecosystem of capital in a move to protect investors and support healthy domestic capital markets.

Last week, the Bank of Montreal and the Ontario Teachers & Pension Plan tested a blockchain-driven debt system for the Canadian dollar (CAD), which is reported to be the first time in whose CAD was used as a "fixed income problem" via DLT. At the beginning of June, the central bank of Canada (BoC) published a study reiterating that the double spending on blockchain is "unrealistic".