Interruption or evolution? Because blockchain is the future of global credit 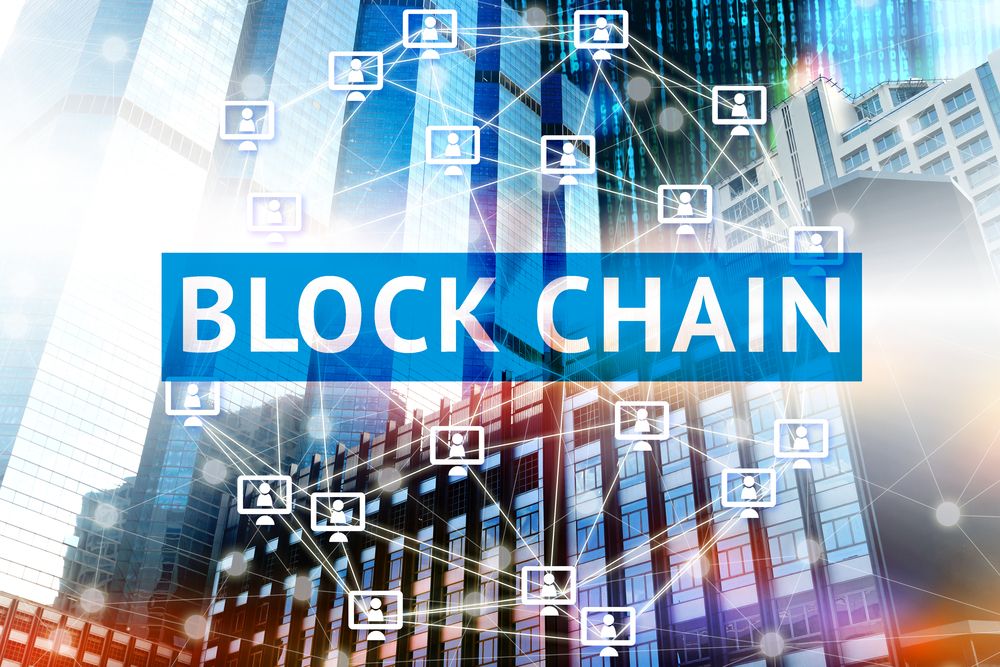 Blockchain, the new keyword in technology circles, is rewriting the rules in many areas. Essentially a public ledger able to record and verify a high volume of digital transactions, it bypasses borders, governments and economic systems, making local and global settlements more rapid, transparent and economic.

It is estimated that global spending on blockchain solutions $ 2.1 billion this year, but because there is a blockchain revolution, many barriers – technological, political, organizational and social – must be overcome first.

While some consider the blockchain as an uninvited disruptor, others welcome it with open arms. In the financial sector, this is particularly true, with only a handful of "traditional" banks paving the way and investing in blockchain technology to offer new digital services.

If you can not beat them, join them

in Europe citizens have the lowest levels of "total trust" in traditional banks. This is worrying, since money is simply a means of exchange, built on the trust accorded to it.

In contrast, the blockchain is inherently trustworthy because of the immutable registration of transactions or "blocks" and its independence from a central authority. Some think this challenges the future of legal currencies around the world. Some even claim that blockchain may have prevented the 2008 financial crisis by giving visibility to regulators of trading portfolios and untreated records of transactions that lead to the makeup of a single portfolio.

The financial services industry has always been prepared for break-up, with long-standing challenges waiting to be solved by new technologies. Fintech 2.0 looms behind the corner and is set to make fundamental changes to the infrastructure and processes at the center of the industry, changing the way we spend, save and borrow for the best.

However, some bankers will tell you the traditional financial system is "global" and "efficient" as it is, despite being fully aware of its shortcomings. In our industry, the loan, if you are currently a non-banking lender who would like to diversify your global lending potential, you will find that it is punitive, costly, time-consuming and exclusive for large funds and traders. This eventually reduces the potential premium for non-bank lenders through commissions.

It seems that the good few are able to test the waters before the others take the big step. Santander InnoVentures with its partners has recently published a document calling for greater collaboration between fintech and traditional banks. Only by working together will all the benefits of Fintech 2.0 be realized, he says.

Peer-to-peer at the height of its name

The alternative finance sector lends itself very well to the peer-to-peer network that constitutes the blockchain, making access to finance and global credit more rewarding for both lenders and borrowers.

Any transaction in a blockchain ledger is openly verified by a community of users on the network rather than by a central authority. This makes transactions faster, safer and cheaper because there are no intermediaries or delays.

Given the surprising fact that 39% of the world's population is not rented, blockchain technologies and their cryptocurrencies could open the door to anyone, anywhere to lend, borrow and invest. All you need is Internet access.

For example, at the moment, there is no simple way for people to exchange global debt between continents, which means that this market is largely unused. Until now, the solution was to "bundle" private debt into vast problems of securitization sold to funds around the world and, by definition, which included pension and savings funds for retail investors. It is evident from the subprime mortgage crisis that this is not a great system.

Blockchain represents an opportunity to diversify investment portfolios across global markets, making debt originated in different countries and on different negotiable platforms. For example, open the Asian debt for European creditors and vice versa, without high transaction fees, legal bureaucracy or even a bank account if cryptocurrencies are accepted.

And here, the peer-to-peer loan can finally be at the height of its name, adding an exciting layer to an already booming sector that is expected to reach $ 1 trillion by 2025.

Blockchain is a new and unexplored territory that is explored and conquered rapidly. The World Economic Forum predicts that by 2025 10% of global GDP will be stored on blockchains and this is incredible.

Yet many governments, regulators and companies around the world have been slow to recognize cryptocurrencies as legitimate, which means that banks continue to dominate space.

Only recently, the president of CryptoUK has warned the British government that the country is at risk of losing the global encrypted economy if it can not keep up and recognize the sector in the law on financial services.

Although digital currencies have experienced some growing pains this year, the technology behind the blockchain is a bulletproof data archiving system, whose data are not stored in a central location and are protected by a private key stored offline. All transactions are verified, deleted and stored in a block, creating a chain that can not be changed or deleted.

Given that 80% of the UK public do not trust organizations that store their personal data, companies that use blockchain technology to protect their systems have a lot to gain.

This concept of blockchain is not new; it is the culmination of what Alan Turing started during the second world war. Then, just like today, people have underestimated the power of cryptology to change the world.

Some time soon there will be a turning point of confidence that, more than likely, will be driven by the demands of customers who expect to be global, digital services. Companies that can not provide these services risk losing customers, reputation and profits.

Although not completely at risk, loan platforms underwritten by blockchain technology can offer borrowers and lenders a more global, transparent and rewarding experience.

Adoption will be gradual and constant, as waves of technological and institutional change gain momentum. But whatever your perspective, blockchain technology is reshaping the economy and it's here to stay.