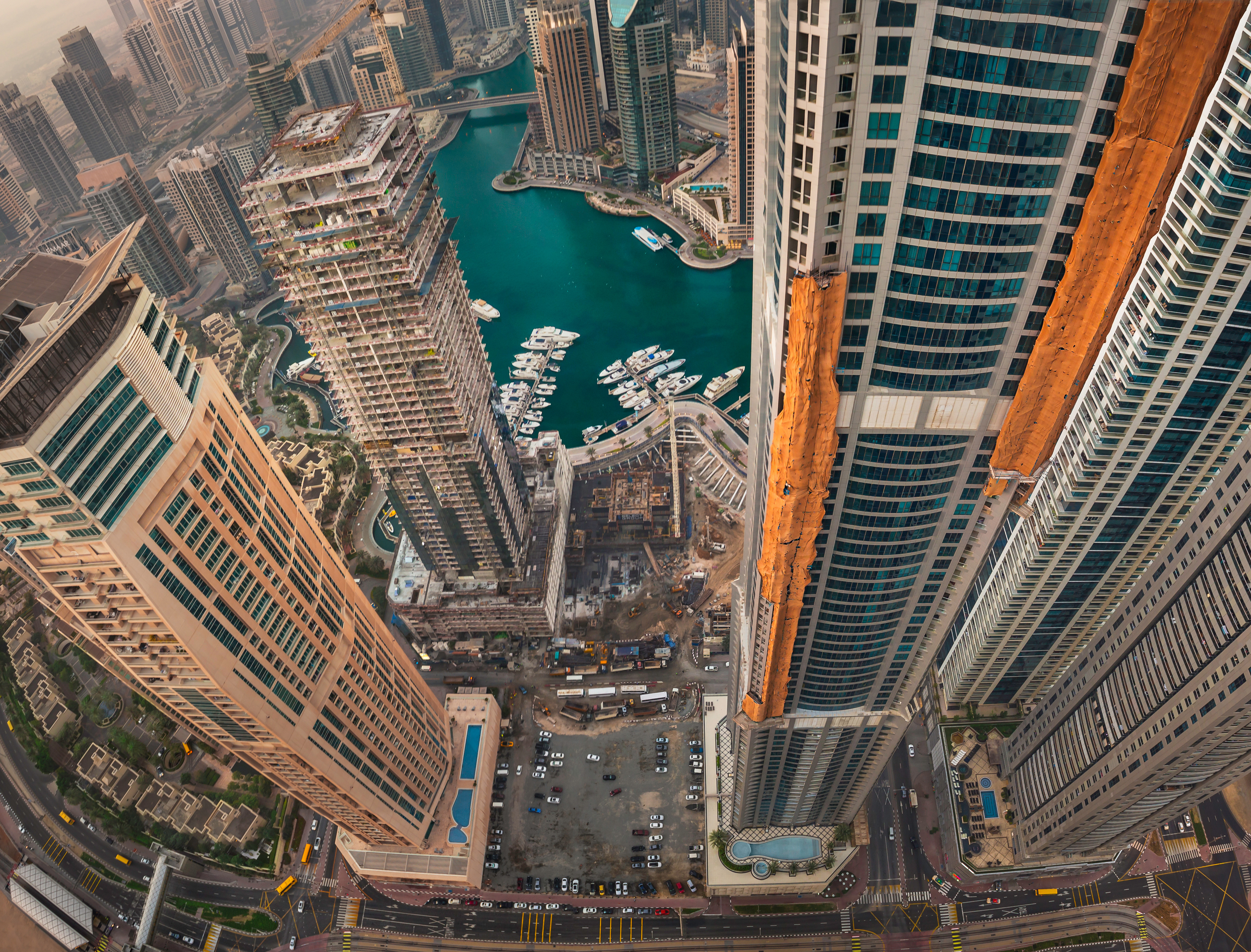 HSBC is looking to push forward its next blockchain finance project in the Middle East, according to the bank's sales manager.

Speaking with GTR for his upcoming Fintech Issue, Sunil Veetil states that the Middle East will be the next region of reference for HBSC when it will present its recently successful trial for a letter-based credit solution on blockchain.

The bank did great May when it announced that it had conducted its first commercial transaction for commercial trading on blockchain along with ING for the giant agribusiness trade Cargill. The agreement was completed using the R3 Corda platform, with a cargo of soy exported from Argentina to Malaysia.

The Corda letter of credit form, developed by 12 banks, made it possible to reduce the transaction time from a five standard to 10 days, to 24 hours.

According to Veetil, the announcement has aroused great interest among Middle Eastern customers, some of whom HSBC is now trying to engage in the next phase of the process.

Did not give any further information on which customers the bank is questioning, but says that the Middle East is an "ideal place" to test the blockchain, given the growing importance of the region as a shopping center between the east and the west.

"If you look in the region, there is a huge dependence on trade, so there are tremendous advantages that our customers can derive from this technology," he says.

Another "uniqueness" of the Middle East, he explains, is that there is a considerable push for change m regulators.

"Currently focuses on the blockchain, the fintech are opening up, the banks encourage fintech and accelerators, and we have our hubs where we work with locally prepared startups, and I can certainly see that the interest is very high in the region, inside the government and regulators, and they are agile enough, they move quickly, "he says.

He adds that HSBC is currently under discussion with United Arab Emirates regulators, who are eager to provide the necessary support for the bank's blockchain pilot.

The United Arab Emirates has launched its weight behind fintech and blockchain more than any other government in the region. In April, it launched its Blockchain Emirates strategy, which seeks to transform 50% of government transactions into the blockchain platform by 2021. In this way it is expected to save AED11bn in transactions and documents processed on a regular basis, 398 million documents printed annually. and 77 million work hours every year. Meanwhile, Dubai has its blockchain strategy, managed by its Smart City Office.

HSBC has also been very attentive to the Middle East for piloting other commercial finance and supply chain technologies.

Last year, when HSBC and IBM introduced a AI Solution to automate and digitize commercial finance documentation they selected the United Arab Emirates as one of the first countries (together with Hong Kong ) to become a part. The bank also recently launched its commercial transaction tracker, a smart phone-based application, which was initially piloted in Qatar. And has just launched a new supply chain financing platform in the region along with Kyriba, a financial software provider.

HSBC is not the only one to look for it: a growing number of global software banks and companies are starting to see the Middle East is a perfect place to test and implement new business technologies.

The Standard Chartered, for example, announced last week that it had chosen the United Arab Emirates to kick off a "19459009" industry pilot for the blockchain smart warranties in commercial finance, together with Siemens Financial Services and to the blockchain TradeIX company.

TradeIX CFO, Daniel Cotti, explicitly cited the huge "drive towards digitalization and blockchain" of the government as an important reason to choose that position over others. [19659003] This was followed by an announcement by Finastra, one of the world's largest financial software companies, which had joined the Bahrain Bahrain Fintech Bay acceleration program, with the goal of expanding its platform to open innovation FusionFabric.cloud at local fintech startups. Finastra entered service with the platform at the beginning of June to accelerate the innovation of its 9,000 banking customers allowing them to easily connect to the fintech applications within an open market.

"Now could not be a better time to be part of this community as the Bahrain scene Fintech overheats," says Wissam Khoury, CEO of Finastra for the Middle East and Africa.

While it is still at the beginning for the fintech in the Middle East (in fact, the region had only in January 2017 attracted 1% of the 50 billion dollars collected globally by the fintech startups since 2010, according to the company Accenture advice), it seems that this will change.

Fintech Hive, an accelerator launched last year in the Dubai International Finance Center (DIFC), kicked off its 2018 program this week, after receiving "an overwhelming response" from candidates for what will be the his second program. It has received more than 300 applications from all over the world – three times more than in 2017.

According to Raja Al Mazrouei, Executive Vice President of FinTech Hive at DIFC, is a "testament to the growing demand for disruptive technologies in the region".

Regarding HSBC, he did not disclose the specific timing for the launch of his blockchain solution for letters of credit. Vivek Ramachandran, global head of innovation and growth of the bank for commercial banks, said GTR in May that we can expect to see other few live transactions on the platform, as the bank learns how it interacts with the other banks and companies. Therefore the main objective will be to guide the adoption at the sector level .

"We still have some other steps to take before we get widespread adoption," he said.