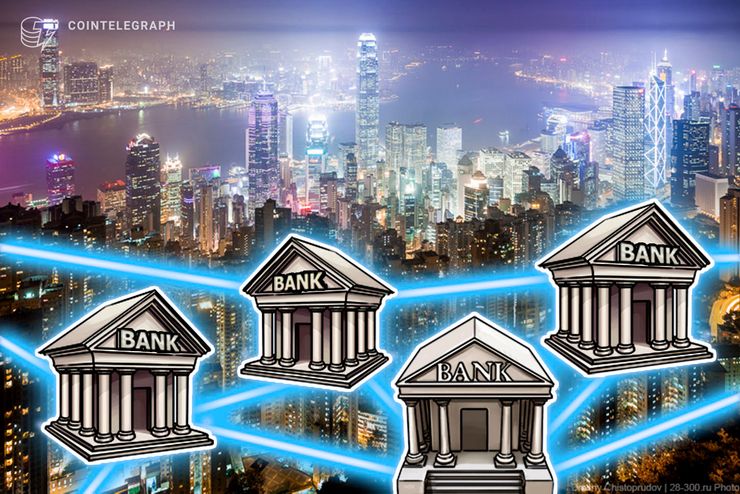 A new blockchain commercial finance platform developed by a dozen banks, including HSBC, BNP Paribas and Standard Chartered, launched this week in Hong Kong, according to Reuters on October 31st.

The platform, called eTrade Connect, aims to improve the efficiency of international trade financing by reducing the time required to approve commercial loan applications from thirty-six to just four hours. It is estimated that HSBC earned $ 2.52 billion in revenue in the financial sector in 2017, making it one of the global banking leaders in the industry.

Starting in 2017, commercial financial transactions were worth more than $ 9 trillion, and the sector remains heavily dependent on legacy systems and cumbersome paper systems, according to Reuters.

The eTrade platform digitizes commercial documents and automates many commercial finance processes, rationalizing interactions between counterparts. In addition to efficiency, the system should mitigate the risks of fraud in letters of credit (LoC) and other relevant documents, Reuters reports.

The first successful transactions to be exchanged and confirmed on the new platform were purchases made by Pricerite, a retailer of furniture and household items. The president of the company, Bankee Kwan, told Reuters that "[b]lockchain has transformed a complicated and complex process in a simpler but safer and more efficient way of conducting trade ".

Alongside HSBC, BNP Paribas and StanChart, the Agricultural Bank of China was involved in the development of the platform, which was facilitated by the Hong Kong monetary authority (HKMA).

The we.trade trading platform, which also counts HSBC as the founding bank, along with Rabobank, Santander, Société Générale, UniCredit, Deutsche Bank and others, has partnered with the European Blockchain Hyperledger Fabric to complete its first live operations this July.

This May, HSBC has completed what has been called "the world's first commercial finance operation" fueled by the blockchain: a LoC (letter of credit) for the food and agricultural giant Cargill, the largest private income company in the US US.