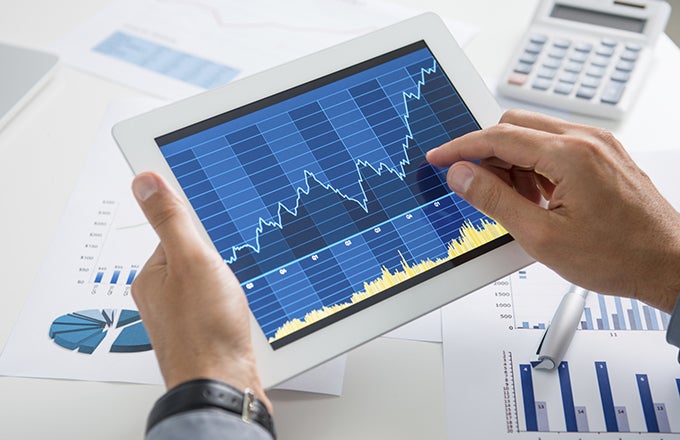 2018 was a year defined by the economic crisis for many countries. Turkey, Iran, Zimbabwe and Venezuela have all faced prolonged and difficult crisis events that have severely damaged their economies. Each of these countries is experiencing high levels of inflation, among other effects. Now, a Coin Telegraph report suggests that residents in these besieged nations are increasingly turning into cryptocurrencies as a medium of exchange and as a store of value. This, in turn, has led some analysts to predict that bitcoins and other major digital currencies could one day take the place of currencies such as Bolívar, Lira or other problematic currencies issued by the government. Below, we will explore some of the potential causes of these changes.

Even before bitcoins caught the attention of traditional investors, the largest cryptocurrency in the world had attracted the interest of the citizens of Venezuela. According to the report, the Venezuelans who have tested capital controls imposed by President Hugo Chavez since 2003 have sought a means of rescue. Since hyperinflation has been an important factor in the Venezuelan economy for decades, as soon as bitcoins have become available and known, Venezuelans have turned to them.

The report indicates that it is unclear exactly how many people in Venezuela have used bitcoin, although it indicates that the country "already [had] at least several hundred bitcoin enthusiasts" as early as October 2014. Not surprisingly, the last four years, interest has grown. For example, for the week ending December 17, 2016, there have been bitcoin exchanges worth more than $ 100,000; this is not a massive amount of bitcoins, even at the price point it has enjoyed during that period. Nevertheless, it represents a growing interest.

The founder of Bitcoin Venezuela Randy Brito explained that "the bitcoin market in Venezuela is really big and grows rapidly, and the absence of trade has apparently gone unnoticed since most of the bitcoin miners in the world. In the country, they trade informally with people they can trust – basically for reasons of privacy, while trying to hide their source of wealth from the public. "

In Venezuela, inflation, Capital controls and an interest in privacy have pushed investors towards bitcoins. Similarly, in recent years Iran has recorded dramatic inflation on its national currency, the Rial. Nonetheless, it is an inflation rate much less extreme than that of Venezuela, probably as a consequence of the fact that Iran has treated the sanctions led by the United States.

Zimbabwe left its national currency in 2009 following hyper inflation. In the last decade, the government has opened up the use of several other legal currencies, but this has also generated problems, including the lack of foreign liquidity. The latest efforts by the Zimbabwe government to control the problem include capital controls. As in Venezuela, this has pushed investors to bitcoin; the currency recorded price increases above the global average at the end of 2017. Mainly due to investor interest in obtaining currency not subject to government restrictions, bitcoin has thrived in the landscape of Zimbabwe's cryptocurrency exchange.

examples of countries in economic difficulty that are experiencing an increase in bitcoins suggest that digital money is ready to take over on a global scale? Not necessarily, because these nations have unique economic situations. Nevertheless, for some citizens of besieged countries, cryptocurrency has proven to be a way to circumvent local economic problems.