Google Trends indicates that Worst is over for Bitcoin 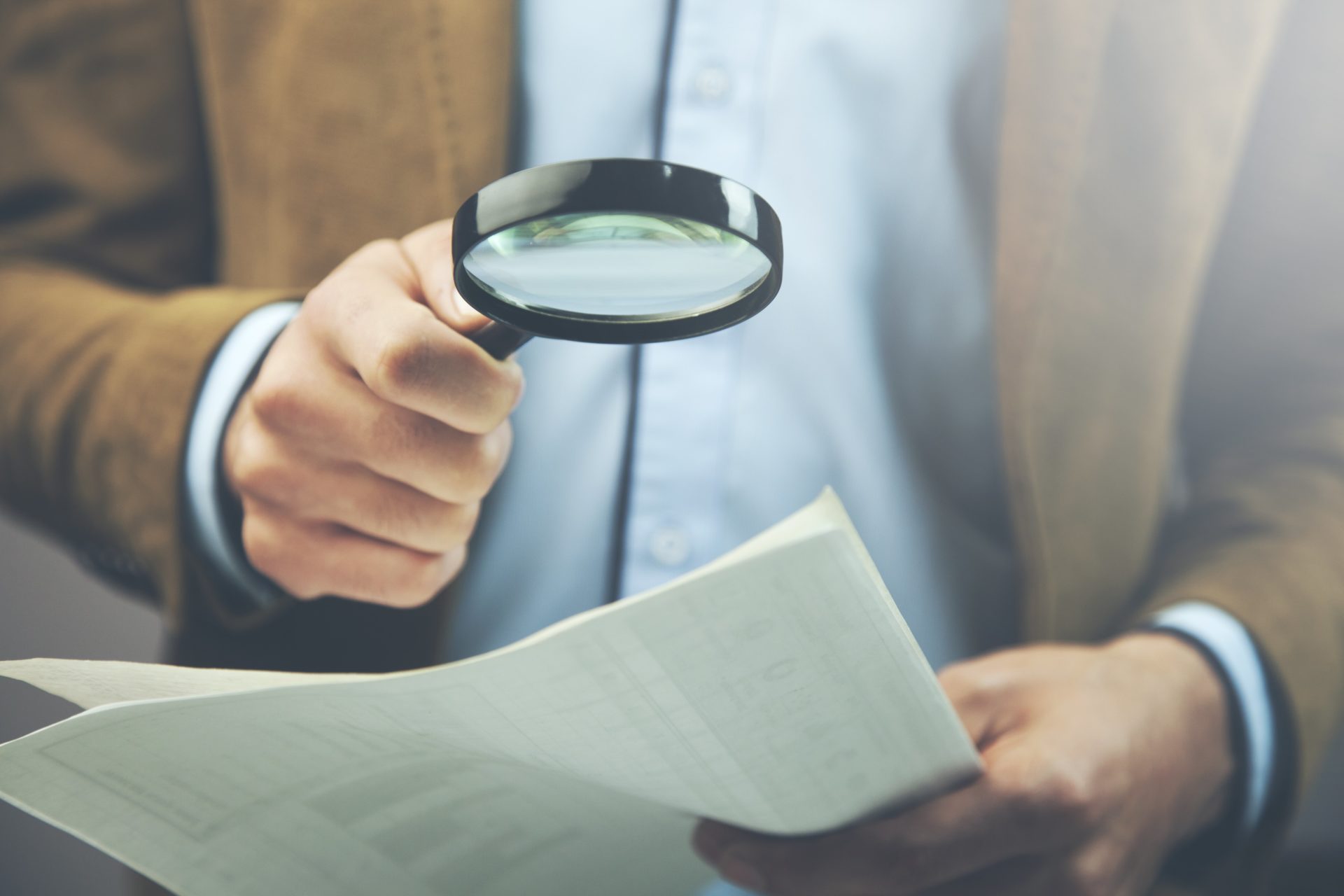 Stock Market Maven, "CEO and author Clem Chambers believes that Google Trends statistics for the search term" Bitcoin "tell us that the worst has passed for Bitcoin investors, but it's not good if you're waiting for the new minimum before buying.

Looking for a Bitcoin Boom

" Bitcoin has enormous brand power. For whatever reason, the world is fascinated. "

Chambers notes that interest in the stock market increases when prices of the shares collapse, but the opposite is true for Bitcoin.If the price of Bitcoin increases, even the volumes of research.

"This suggests to me that the actions are driven by fear and cryptic greed, a & # 39. An alluring idea in its own right. "

The search volume for" Bitcoin "peaked in tandem with the peak of the cryptocurrency market.A closer look at the last four months shows some recent peaks that seem related to the increases in Bitcoin prices.There is an increase, so Chambers could be on something, although others might expect to see a more defined upward trend. 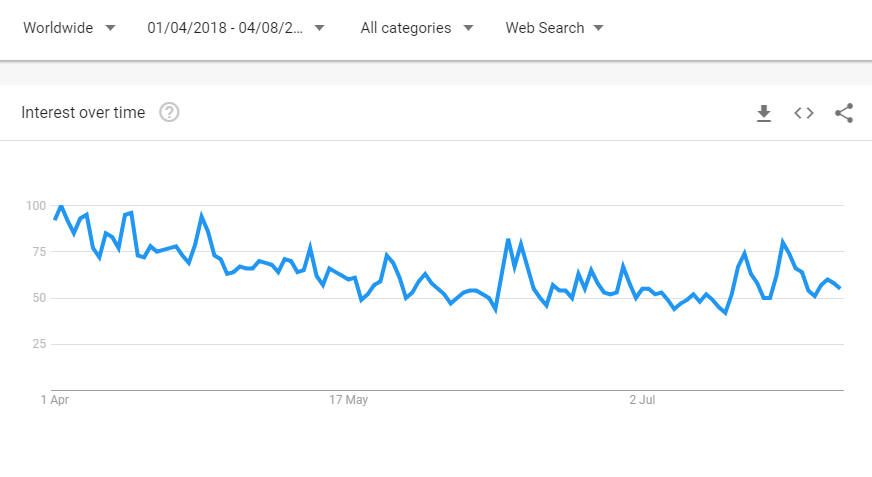 It is worth noting that Google does not provide search volumes. 100 represents the peak of popularity for the term. So 50 means that there is less research than the peak of the term.

Chambers believes that statistics indicate that the worst is over. He has already invested in Bitcoin but he was hoping for a lower price to buy more:

"Which is a drag on me because I still hope to have a buying opportunity of less than $ 5,000."

For those already invested in Bitcoin, especially those who bought Bitcoin the peak of 2018 of $ 15,000 USD and beyond, the worst that has passed can only lead to feelings of relief.

It's not over yet, however

The worst might not be considered "overtaken" yet for a while. As always, the word of Bitcoin is "volatility". The price of Bitcoin fell again in the last days and the bears of Bitcoin are back in command .

Do you think the worst is over? Who will win in the coming weeks, Bitcoin bulls like Chambers? Or do bears really come back to the command?