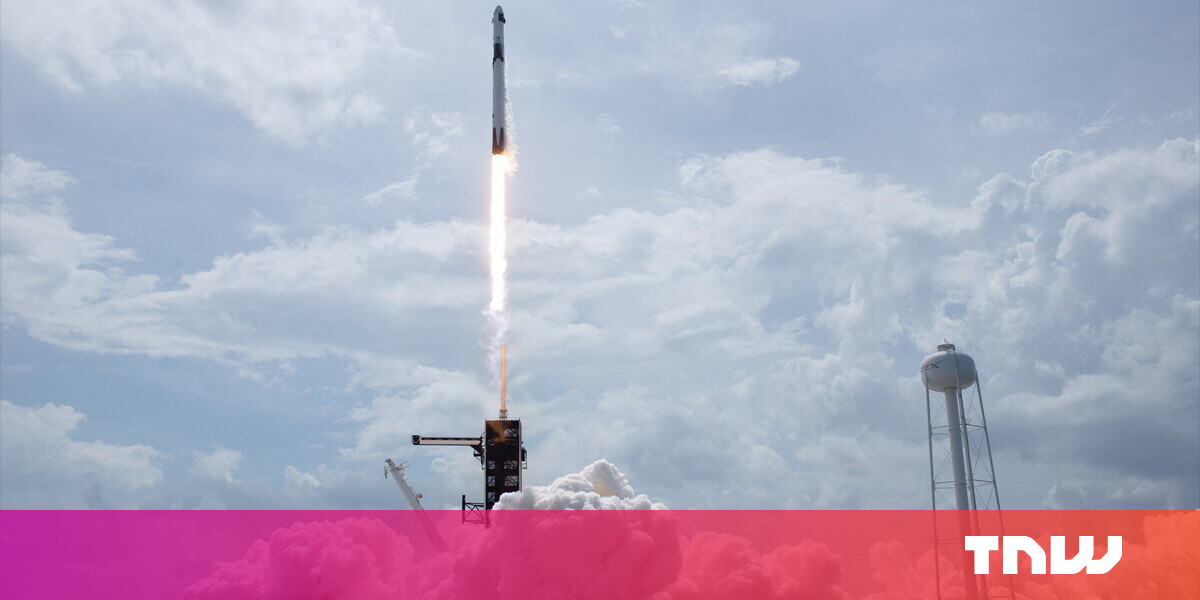 Donald Trump has set bold goals for space exploration during his time in office: from manned missions to the Moon and Mars to a Space Force. By contrast, his successor Joe Biden has been relatively quiet about space policy. So how is space exploration likely to change in the future?

It is clear that there will be a change. The current head of NASA, Jim Bridenstine, has already announced that he will step down. And we know that the US human spaceflight policy rarely survives a change of presidency.

That said, the staggering success of the manned SpaceX launch on the International Space Station (ISS), however, means the commercial crew program is likely to continue to work, taking the burden off NASA. In fact, the launch of the first operational flight of the SpaceX Commercial Company’s Crew Dragon is scheduled for November 14, with four astronauts headed to the ISS.

During the Trump administration, NASA also committed to the return of astronauts to the moon in 2024 as part of the Artemis program. This is due to its first (unmanned) test launch next year with Artemis-1. This is based on the Constellation program which was implemented by Republican President George W. Bush in 2005 but was later canceled by Democratic President Barack Obama due to its high cost and difficulty.

The only substantial clue to the direction of a Biden presidency with regard to astronaut flights to the moon can be found in a Democratic Party document entitled “Building a Stronger, Fairer Economy”. In one paragraph, the Democrats say they “support NASA’s work to get Americans back to the moon and go further to Mars, taking the next step in exploring our solar system.”

No details are offered on the possible timing. But, with international cooperation now an important feature of the Artemis program, it would be difficult for a fledgling Biden administration to unilaterally withdraw from the project. For example, Canada, the European Space Agency and Japan are all formal partners in building the Lunar Gateway, a lunar orbiting outpost designed to support multiple surface expeditions.

The program is also rapidly advancing research, particularly in terms of building materials, power supplies and food production. Just this week, the European Space Agency awarded a contract to the British company Metalysis to develop techniques to simultaneously extract oxygen and metals from the lunar soil.

The Trump administration also pushed for a first manned mission to Mars in the 2030s, a much more difficult task due to the distances involved. The long journey would put astronauts at risk of high radiation exposure and psychological difficulties. Other huge challenges include weight limitations and communication times.

An independent report from the Science and Technology Policy Institute in 2019 said a manned mission to Mars in the 2030s is currently unfeasible. It is unlikely that Biden will try to resurrect him anytime soon.

One of the most questionable implementations by the Trump administration has been the formation of the Space Force, a branch of the military in space. The move highlights that the United States views space as a potential war zone rather than a domain of purely scientific activity. But US citizens aren’t too impressed with the Space Force, which mocks the logo and uniforms. In fact, the program has an audience approval rating of only 31%.

So will it be scrapped? The disbandment of a branch of the military has never been done in the United States before and there are undoubtedly many difficulties in reintegrating it into the US Air Force. It is therefore likely to remain, possibly with reduced focus.

A new beginning for NASA?

Can we expect something new? Biden has already pledged to sign executive orders that will cancel most of the Trump administration’s work, in the same way that Trump has canceled most of Obama’s work.

The biggest indication of the change is that Bridenstine is stepping down. When he was named in 2018, it came as a surprise to the scientific community: he had no scientific qualifications and had previously indicated that he had concerns about climate change (which he changed his mind when he accepted the role). Yet he proved to be a skilled NASA leader.

When he resigned, he said he wanted to let someone with a “close relationship with the president” take over. Who that might be is still a question and will largely depend on the new president himself. Most NASA chiefs have at least an engineering or physics degree and, in the past, have headed a space center. This makes Jody Singer (the director of the Marshall Space Flight Center), Mark Geyer (the director of the Johnson Space Center) or Dennis Andrucyk (the director of the Goddard Space Flight Center) potential candidates, as well as current Deputy Director James Morhard. However, the field is thought to be largely open.

Biden made it clear that addressing the climate emergency is a priority. While this is likely to focus on industrial pollution limits and renewable energy sources, it suggests that space policy may be more focused on Earth observation missions, such as the Geostationary Operational Environmental Satellite (GOES) program.

We could potentially be looking at more satellites of this type; monitor oil spills, deforestation and carbon emissions. All of these possibilities are obviously overshadowed by the financial crisis caused by the COVID-19 pandemic. And, given that a sustained source of money to support long-term projects like the Artemis program is vital to their success, it’s probably worth believing when we see it.

Whatever the changes, it seems likely that there may be less funding for space missions. But, despite that, many scientists will breathe a sigh of relief at the prospect of not having to fight the kind of unscientific tweets we’ve seen from Trump during his tenure on topics ranging from Covid-19 and climate change vaccinations.

This article has been republished from The Conversation by Ian Whittaker, Senior Lecturer in Physics, Nottingham Trent University and Gareth Dorrian, Post Doctoral Research Fellow in Space Science, University of Birmingham under a Creative Commons license. Read the original article.