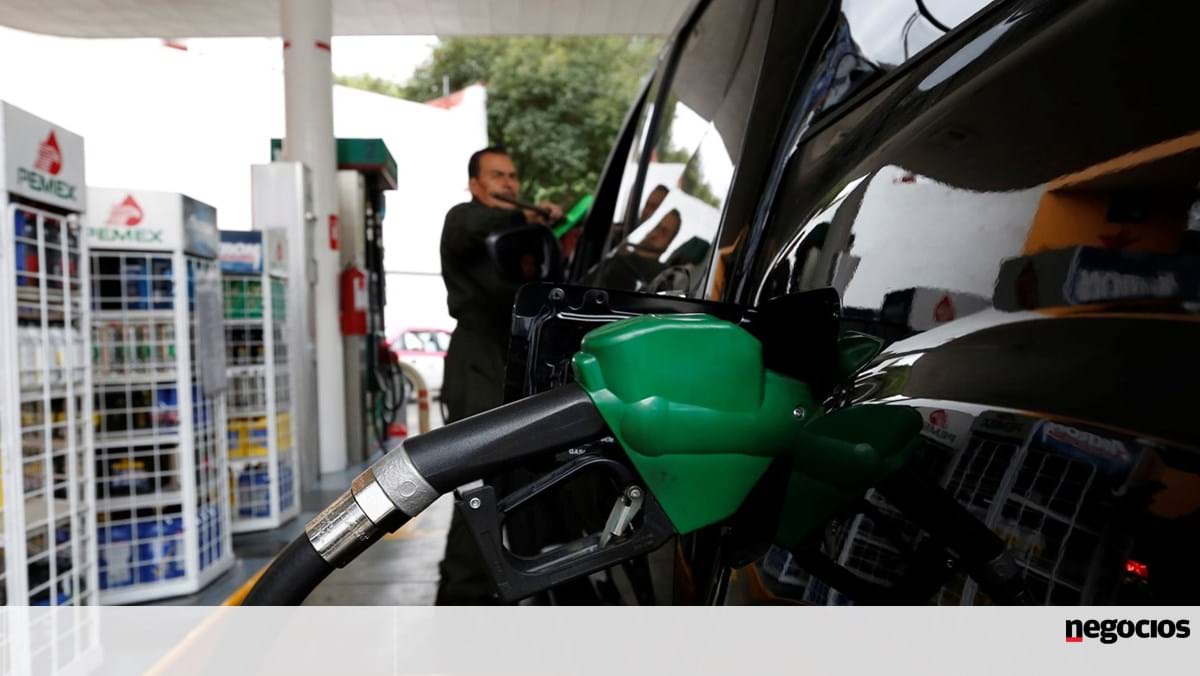 Fuel prices are expected to fluctuate between increases and decreases starting next Monday, November 9, with gasoline still having room to retreat.

According to Business calculations, there is room for a 1-cent drop in the price of plain petrol 95 to 1,367 euros per liter. If this happens, it will be the lowest in the last four months.

In the case of simple diesel, the trend will be the opposite, with accounts indicating an increase of about 1 cent in the price of this asset to 1,210 euros.

This week has been a positive one for the oil market in general, with investors awaiting the US presidential election. On the other hand, OPEC + (Organization of Petroleum Exporting Countries and Its Allies) has announced that it will postpone the relief from production cuts.

In the cumulative result for the year, the price of diesel fuel decreased by 13%, while in petrol there was a reduction of 9%.

The calculations are based on the evolution of these two petroleum products (diesel and petrol) and the euro. But the cost of fuel at the pump will always depend on each gas station, the brand and the area in which it is located.

The new prices take into account the variations calculated by the companies with respect to the average price practiced in Portugal this week and announced by the Directorate General of Energy and Geology (DGEG).

Business calculations are based on contracts other than those followed by oil companies (although the evolution is usually similar), and the data available for Business is only available until Thursday (missing a trading day).