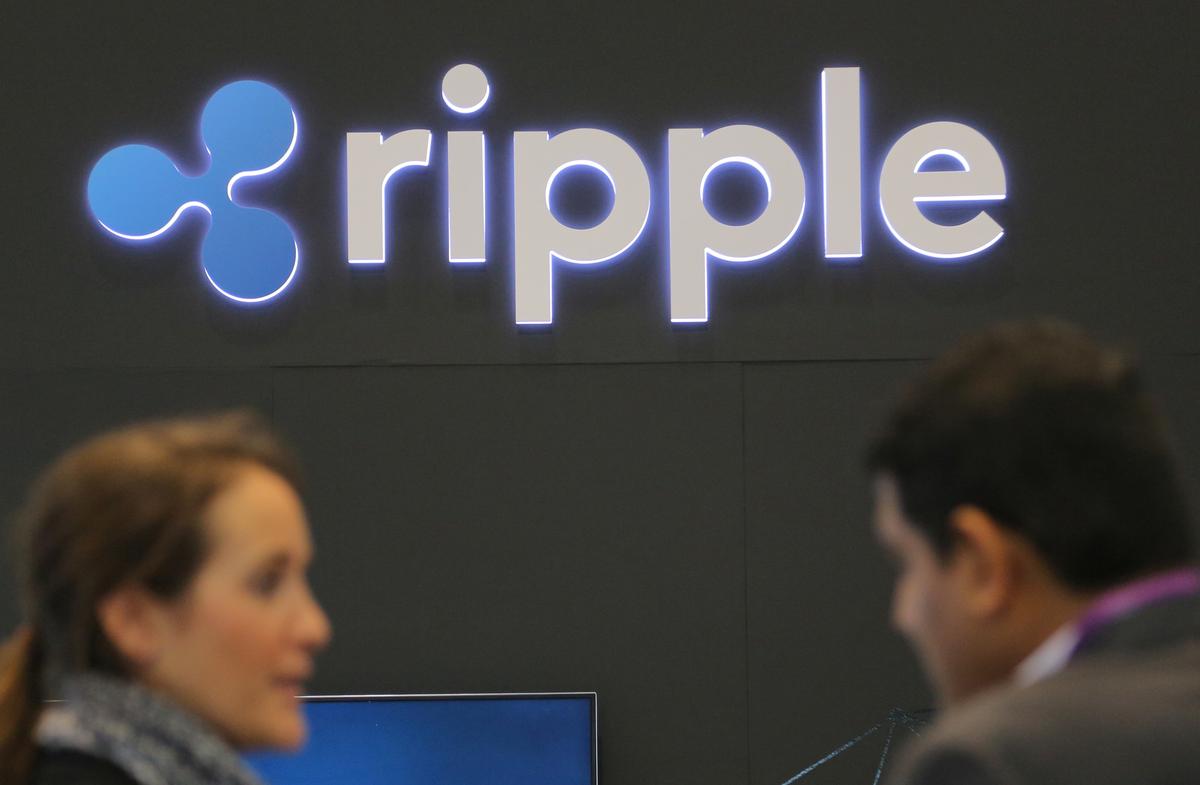 The logo of the Ripple blockchain company is seen at the SIBOS banking and financial conference in Toronto, Ontario, Canada, October 19, 2017. REUTERS / Chris Helgren / File Photo

Asia was one of the biggest recipients of about $ 613 billion of remittances sent globally last year, with a large chunk of expatriate workers in the Middle East, where the UAE exchange, part of payments and exchange companies Finablr , is one of the main players.

Most of the funds are currently sent through foreign currency exchanges, but a growing share is being transferred via websites and apps, with the use of blockchain technology that is expected to increase in the coming years: a transition that points to the UAE and at the San Francisco Ripple capture.

"Blockchain is an incredible promise for the industry, but there is progress to be made before it becomes fully mainstream," said Promoth Manghat, also Executive Director and Chief Executive of Finablr.

"We expect to go live with Ripple by the first quarter of 2019 with one or two Asian banks, which is for remittances to start from around the world in Asia."

In February, UAE Exchange and Ripple announced a partnership for the processing of cross-border payments, making the company established in the United Arab Emirates the largest payment company in the Middle East to use Ripple's blockchain technology for processing of payments.

RippleNet, which includes over 100 banks and financial institutions, allows messaging, clearing and settlement of transactions.

"We are also considering how Ripple can improve our business-to-business solutions at Finablr," said Manghat.

Finablr, which hosts Travelex Holdings, Xpress Money and other companies, hired JPMorgan and Barclays as global coordinators for its listing in the first half of 2019 on the London Stock Exchange, according to Reuters last month.

The United Arab Emirates set a target in 2016 to spend between $ 250 and $ 300 million on acquisitions to build its global market share.

Manghat stated that the company consumed a large portion of this amount and has "a strong pipeline" for further acquisition opportunities.

"Blockchain is something we are looking at: we want to become the reference partner for banks and technology companies and we are looking for potential solutions," he said.

The UAE exchange aims to increase its share of global remittance to more than 10% by 2020, Manghat had told Reuters last year.