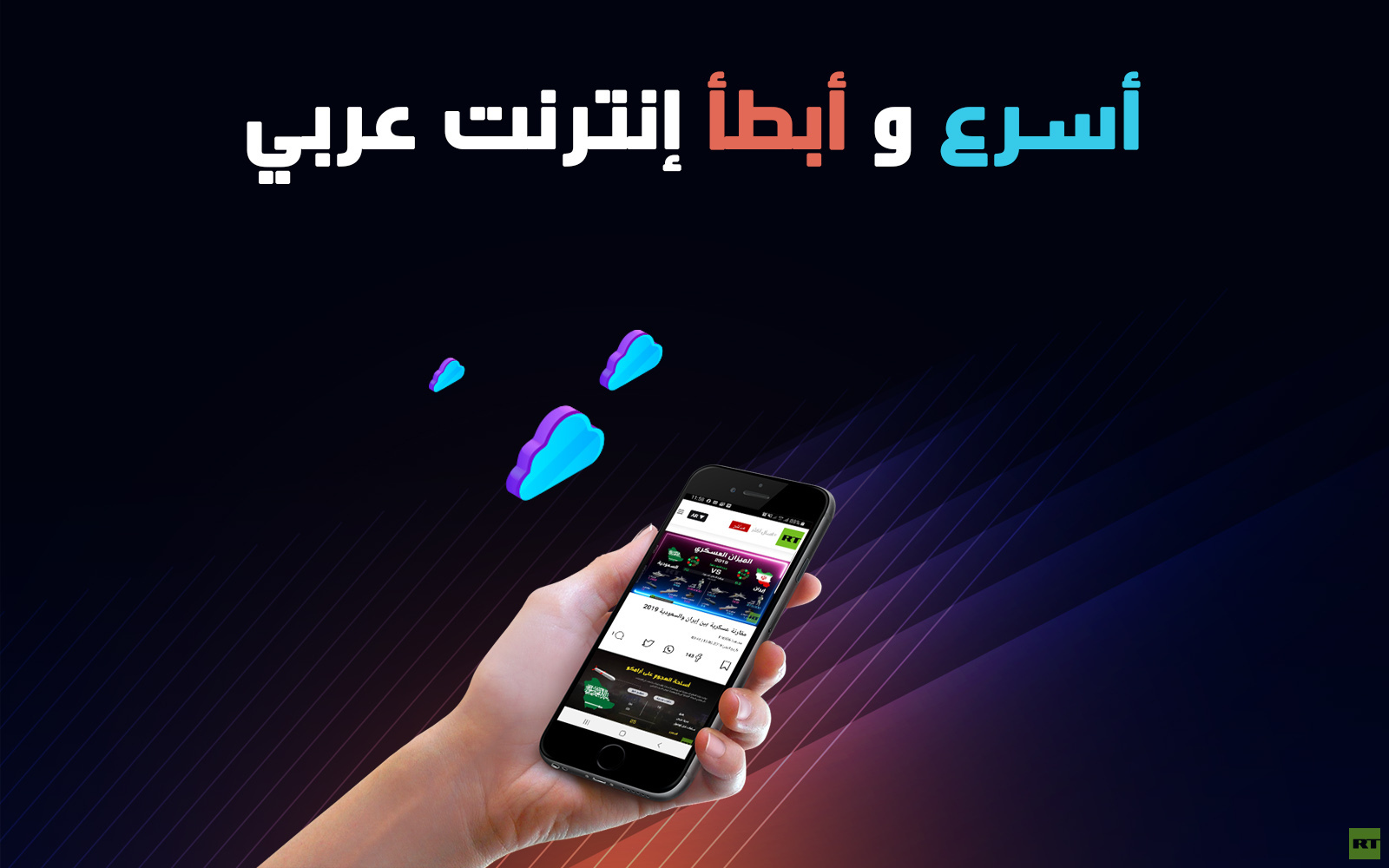 If you travel to countries in the Arab world, you know how different countries are in terms of traffic, time … and, of course, internet speeds.

Speedtest has released a new bulletin for the speed of mobile internet in several countries around the world. Where the UAE ranked first in the world and the Arab world with a speed of 87 MB / s, ahead of South Korea, which finished first in the last month.

Tell us, are you satisfied with the internet speed in your country?