Facebook looks for talents to join its Blockchain team 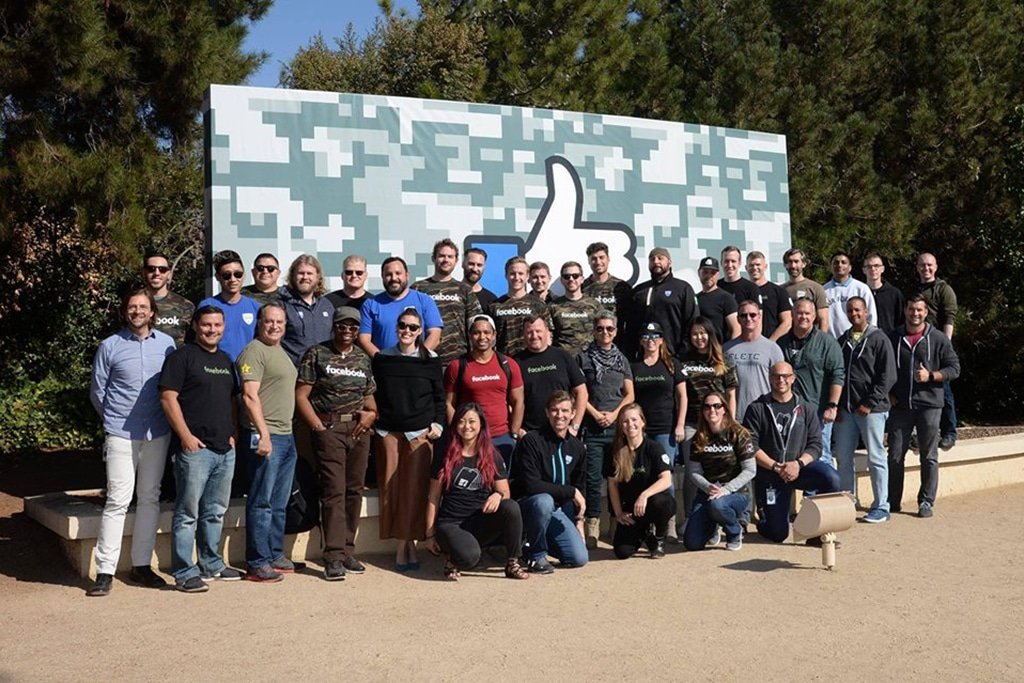 According to the recent announcement on the Facebook careers page, the global social network is looking for new talent to be welcomed on board its growing blockchain group. The company looks for a data scientist, data engineer, a couple of software engineers and a product marketing manager to manage the project. But, unfortunately, no concrete plan for the near future of the blockchain project has yet been revealed.

The description of these vacancies is very vague and contains only a few sentences, typical for job advertisements. The company says it is looking for people who "share a passion for dealing with complexity" and aims to reach people who want to "explore the opportunities that the Blockchain will bring".

Considering the information provided on the startup blockchain itself, the Facebook team has only noticed some obvious statements, leaving the public unaware of its internal processes:

"The blockchain team is a Facebook startup, with a vision to make blockchain technology work on a Facebook scale, it's a group of small, fast-growing but talented people who are passionate about changing the world."

But for those who have had a long-term interest in Facebook's innovations, decentralization efforts on the social network are not a big surprise. A few months earlier, in May 2018, the company launched its blockchain group led by Davis Marcus, the former head of Messenger on Facebook and a member of the board of the world's largest coin bank "Coinbase". According to Marcus himself, this would have been another exciting challenge:

"After almost unbelievably gratifying four years at the head of Messenger, I decided it was time for me to take on a new challenge, I'm setting up a small group to explore how to make the most of Blockchain on Facebook, starting from scratch."

And further back, at the beginning of the year, Facebook founder and CEO Mark Zuckerberg had clarified his intentions on the study of decentralized blockchain technology and cryptocurrencies while the company was fighting against the threat and challenge of false news propagated through Facebook platform.

However, Facebook has always been and continues to be a major source of news in the United States and around the world. According to a study by the Pew Research Center in September 2018, 43% of American adults still receive news from Facebook, despite the fact that they "expect that the news they see on social media is largely inaccurate".

What can be said with certainty is that if a player as strong as Facebook, which boasts a total of 2.27 billion active monthly users worldwide for 2018, enters the world of blockchain, it is obvious that technology implementation will soon reach a gigantic audience.